Manchester City could yet spend more on another centre-back – Guardiola 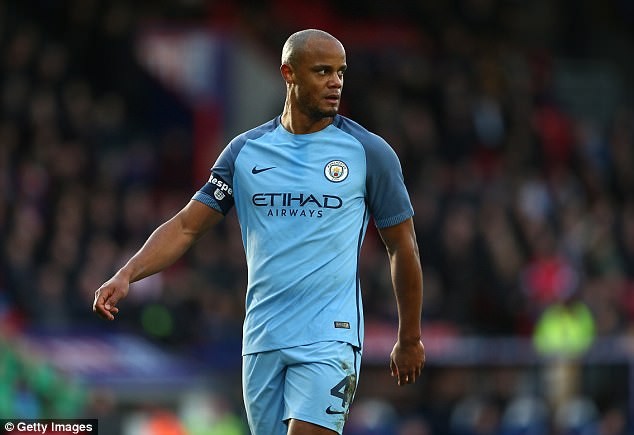 Mark Ogden says for Man City to defeat Real Madrid so comfortably is a morale booster in any competition.

City’s summer spending passed the £200 million mark with the £52m capture of left-back Benjamin Mendy from Monaco last week, and they are continuing to be linked with moves for Alexis Sanchez of Arsenal and Monaco’s Kylian Mbappe.

But the departure of Alexandar Kolarov for Roma has left City manager Guardiola with just three senior centre-backs in John Stones, Nicolas Otamendi and Vincent Kompany, and he admitted they could try to sign another.

“Of course I’m happy with John, Vinny and Nico but we’re going to see. We don’t have too much more to spend,” said Guardiola, who was speaking at the Nissan Stadium ahead of Saturday’s friendly against Tottenham in Nashville.

City’s options at centre-back could be limited if they can beat Real Madrid to a world-record move for Mbappe or sign Sanchez, who is reportedly considering handing in a transfer request at the Emirates Stadium. 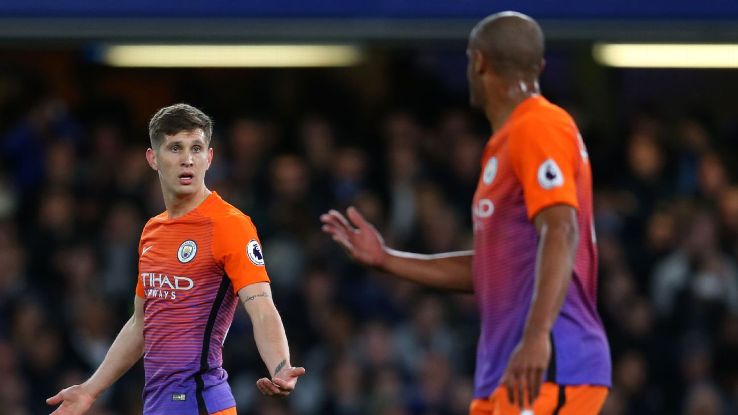 John Stones and Vincent Kompany could be getting some added competition at centre-back at the Etihad.

Asked if he wanted to sign another forward, Guardiola claimed he is happy with his current squad, saying.

“We’re always talking and thinking about what we can do to get better but I’m so satisfied with the players we had last season.

“I think we played well last season, we made some very good things. We missed some situations in the boxes. We decided to buy new players to buy new players to reinforce the team, like all the teams around the world have done and will do until August 31. We did it sooner than the others but at the end I’ll finish with the squad and be so happy, like I was last season.”

Meanwhile, Stones dismissed fears that City’s spending could disrupt the squad harmony, insisting the new signings have settled in at the club immediately.

“The players that have been brought in gelled straight away,” the centre-back said. “There are still some to come back. The type of group that we are, it’s quite easy to fit in. I found that. It’s going to be a special season in that we want to push for everything.

“That’s the standard we’ve got to set. We want to win titles and definitely have to push for it.”