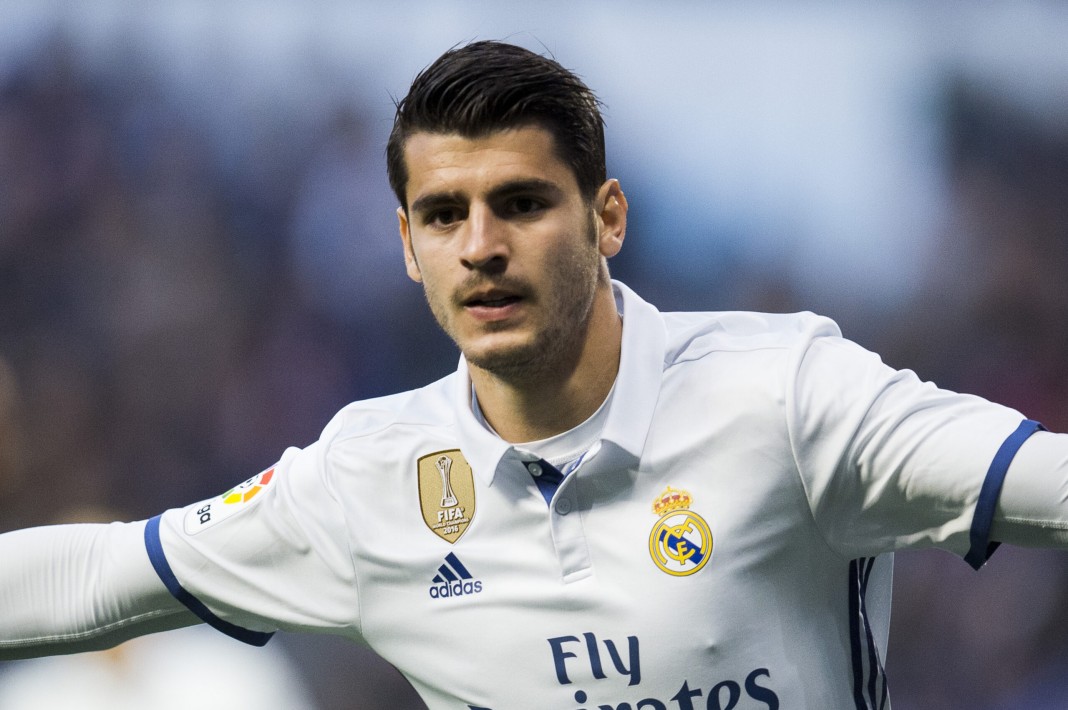 Manchester United are confident of signing Alvaro Morata and will continue negotiations with Real Madrid for the Spain international, according to Sky sources.

Sky Sports News HQ understands the prospective deal does not include David de Gea going in the other direction.

Sky in Italy reported on Tuesday night that United had seen a £52.4m offer rejected by the Champions League and La Liga winners, with Real thought to want in the region of £78m for the forward. 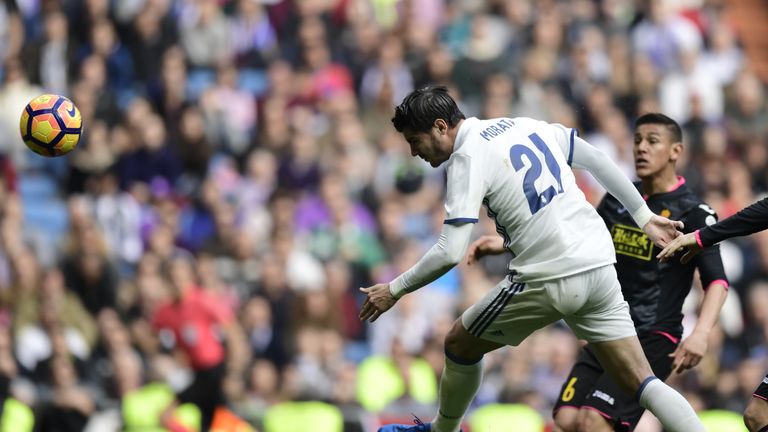 Morata has emerged as United’s first-choice target for a new forward after their pursuit of Antoine Griezmann from Atletico Madrid ended, following the upholding of the Spanish club’s transfer ban this summer.

Morata scored 20 goals in all competitions for Real last season, after returning from a spell at Juventus via Real’s buy-back option in the original 2014 deal.

If Manchester United fail to agree a deal for Morata, Sky in Italy understands they will try to sign Andrea Belotti from Torino, who has an £87.3m release clause in his contract. 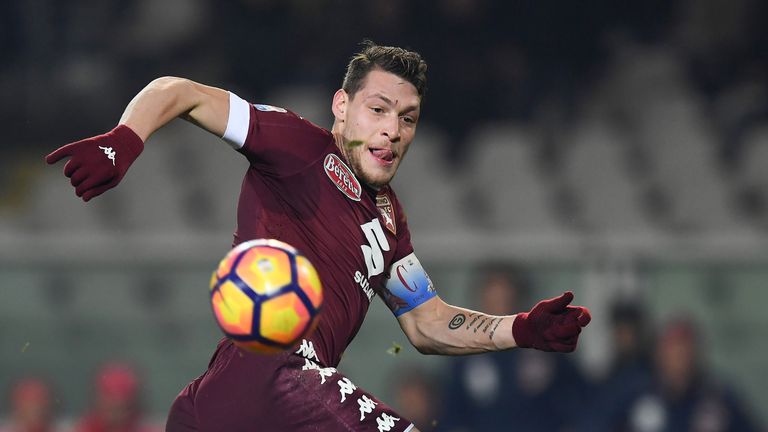 Born in Madrid, Morata progressed through the Real Madrid academy to make his first-team debut in December 2010, before exiting for Juventus in the summer of 2014 for £17.5m.

In two seasons with Juventus, Morata won two Serie A titles, two Coppa Italia titles and was part of a run to the 2015 Champions League final, scoring as Juve lost 3-1 to Barcelona.