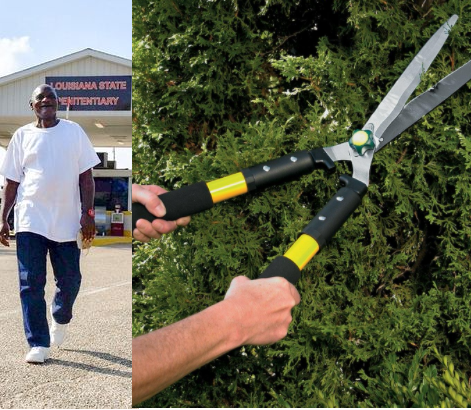 A man sentenced to life imprisonment for stealing a pair of hedge clippers has been freed on parole 23 years on, after a lengthy battle to get him out.

Fair Wayne Bryant, 63, has been in the US’s largest maximum-security jail, Angola, since 1997.

The Supreme Court had repeatedly declined to review his sentence for being a “habitual” offender under the USA’s three strikes law.

But Bryant, of Louisiana, was granted parole last Thursday shortly after the Board of Pardons and Committee on Parole voted for the move. 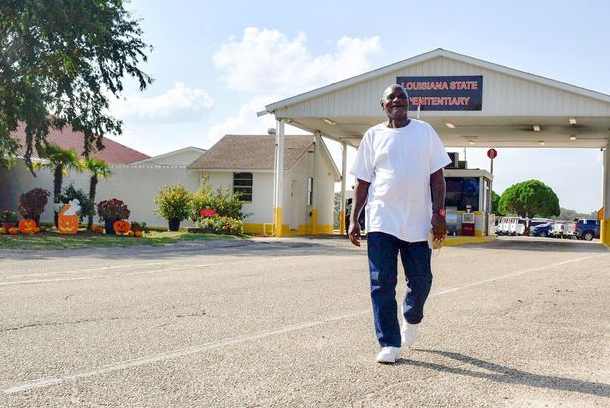 Bryant was 38 when he was caught red-handed stealing a pair of clippers from a carport storeroom at a home in Shreveport and arrested in January 1997.

He had been convicted of burglary that year and had previous convictions, so was sentenced to life in prison under state law under the USA’s three strikes law.

Mr Bryant will now enter a programme in Baton Rouge which teaches prisoners how to adjust to life as a free man.

Authorities will let him move into his brother’s home in Shreveport on completion of the programme. 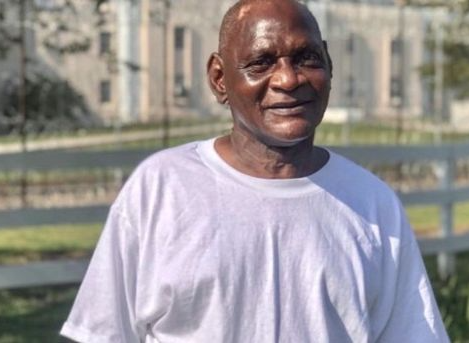