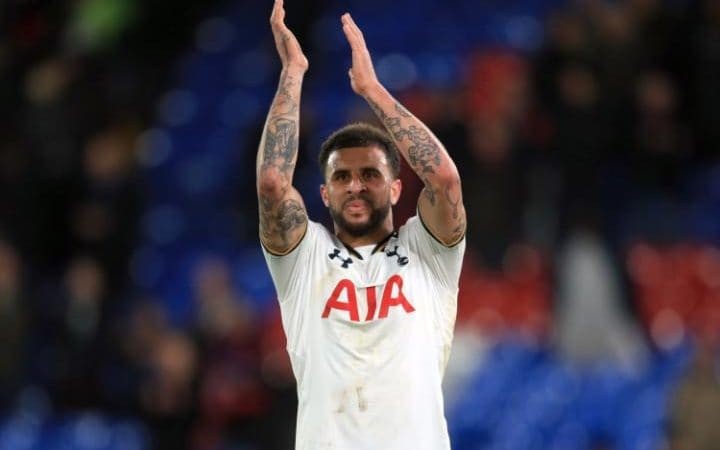 Manchester City have completed the signing of Tottenham right-back Kyle Walker for a world-record fee for a defender.

Walker, from Sheffield, will wear City’s number two shirt and he said: “I am thrilled and can’t wait to get started. 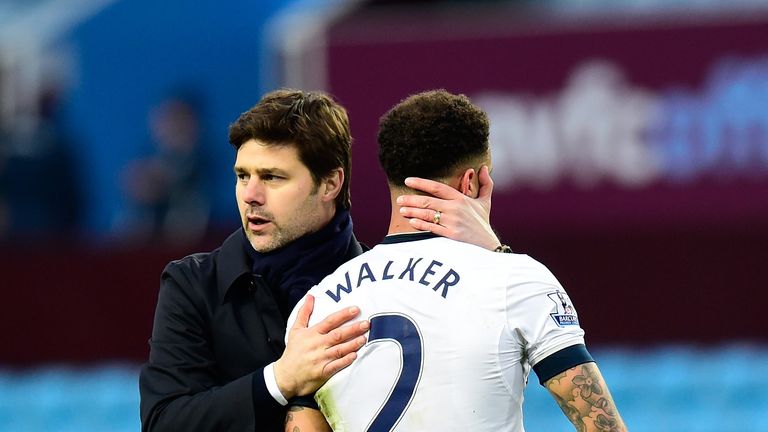 “Pep Guardiola is one of the most respected managers in the world and I feel he can help me take my game to a new level.”

City’s director of football Txiki Begiristain said: “Kyle is a fine full-back; one capable of producing quality at both ends of the pitch.

“We’ve followed his progress at Tottenham and have been really impressed by how he has developed. He is now one of the best right-backs in the Premier League and justifiably an England regular.”

Sky Sports News HQ reported as the transfer window opened that City wanted to sign Walker and were set to begin talks for the England star, with Spurs prepared to make a sale. Guardiola has made strengthening his options at full-back a priority this summer, and Sky sources understand they are working hard to finish the transfer of Monaco left-back Benjamin Mendy to the club.

Sky sources understand Mauricio Pochettino was happy to sell Walker after relations between the pair deteriorated towards the end of the season and Kieran Trippier developed into his preferred choice in the position.

Tottenham are interested in Porto’s Ricardo Pereira as a replacement, while they have also scouted Hertha Berlin’s Mitchell Weiser and Torino’s Davide Zappacosta.