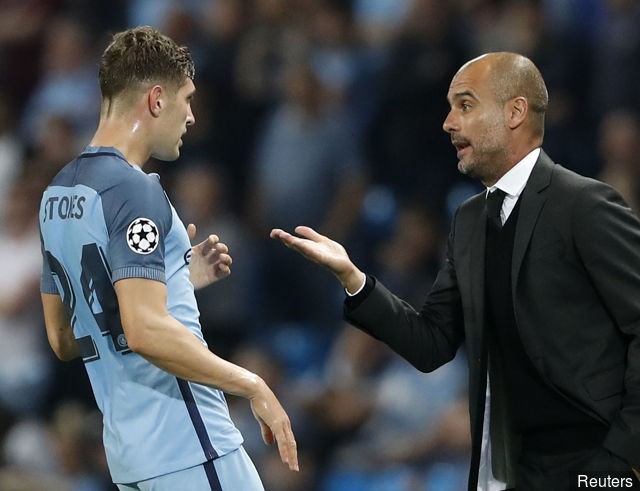 Left-back Clichy made more than 200 appearances for City after joining from Arsenal in 2011 and was part of the Premier League-winning side of 2012, the club’s first league title in 44 years.

Right-back Sagna joined City in 2014, also from Arsenal, and went on to make 85 appearances for the club, including more than 50 starts in the Premier League.

Winger Navas, who arrived from Sevilla in 2013, won the Premier League with City in 2014 and leaves with two League Cup winners’ medals having started 117 games for the club. 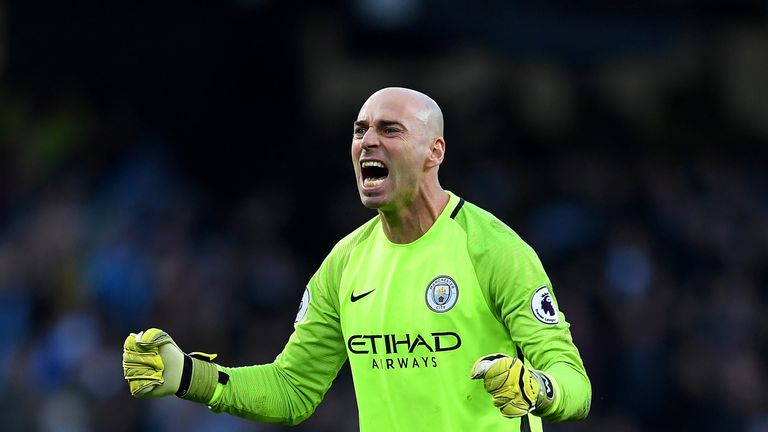 Willy Caballero will also leave City in the summer

Goalkeeper Caballero made 48 appearances for City, including 27 under manager Pep Guardiola this season.

The Argentine’s most notable moment in a City shirt came at the 2016 League Cup final, where his penalty heroics helped to defeat Liverpool.

Caballero told the club’s website: “It’s been a privilege to play for Manchester City.

“From the first day I arrived, everyone at the club has made me feel welcome and I will always be grateful to them.

“To win the League Cup in such dramatic circumstances was special and it’s a day I will never forget.”