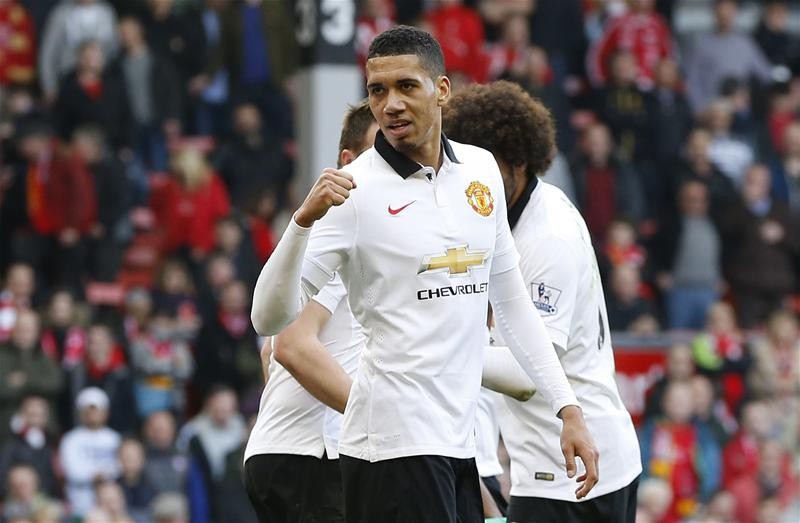 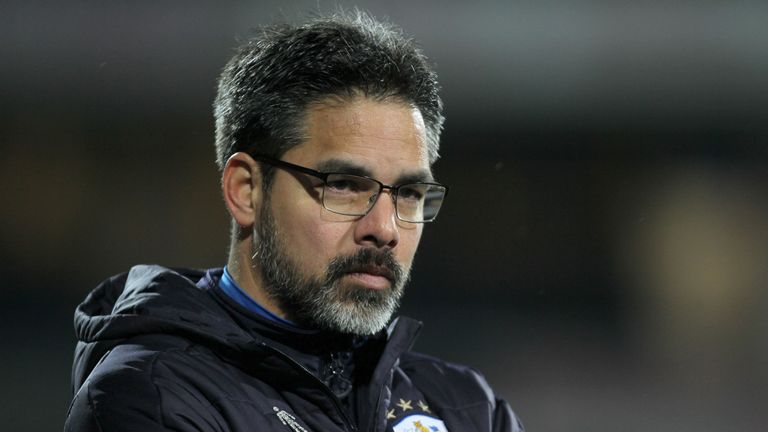 The Terriers will bid to return to the top flight for the first time in 45 years on Monday when they take on Reading in the Sky Bet Championship play-off final at Wembley.

Leicester pulled off one of the biggest sporting upsets last season by clinching the Premier League title and Wagner believes neutral fans across Europe will be gunning for his “underdogs”.

“We are still Huddersfield Town, even if we are in the final,” the German said. “I have the feeling nearly everybody, not only in this town, maybe in England, even in Europe, hopes that this fairy tale comes to a happy end.

“Only if you’re a Reading supporter maybe not, everybody else hopes that there will be a happy end to what we started 10 months ago.

“After what happened with Leicester last season, this is now a second fairy tale in a row in English football and we are a part of it, we are aware of it and of course now we’d like to get it over the line.”

Fortune favoured Huddersfield in their penalty shootout win against Sheffield Wednesday and they now stand on the brink of glory in a Wembley showdown.

Wagner was a surprise appointment by Town chairman Dean Hoyle in November 2015 when the former Borussia Dortmund reserve team boss replaced Chris Powell. Many observers tipped the West Yorkshire club for another relegation fight last summer, but in his first full season Wagner has steered them to within one game of a first promotion to the Premier League.

“(Leicester) have shown it is possible,” Wagner said. “On the other side, it’s a different story even if it looks similar, in terms of the budgets and their competitors and our budget.

“In the end, now we are so far and when you’re in the final there is only one idea. Win it. The prize of the Premier League makes it even bigger. We are happy and excited to be in this game and we will be ready for sure.”

Wagner agreed there was little to separate his side and Reading, who finished third in the table, two places and four points above Town. They both won their corresponding home league game 1-0 during the regular season.

The German said his players had proved they are ready to handle the big occasion after holding their nerve at Hillsborough eight days ago.

“There were a lot of statements before the semi-finals about momentum, about form or whatever and I think it’s another example where we’ve both proved, Reading and ourselves, that what happens in the past is irrelevant,” Wagner added.

“It’s only about the moment and in this moment Reading and us deserve to be in the final. Especially us in Huddersfield know, the pundits are not always right.

“But there’s a job to do. We will be focused on it even if we know how good and how strong Reading are. It’s a final and even if you are the underdog you have to win it and this is our ambition.”