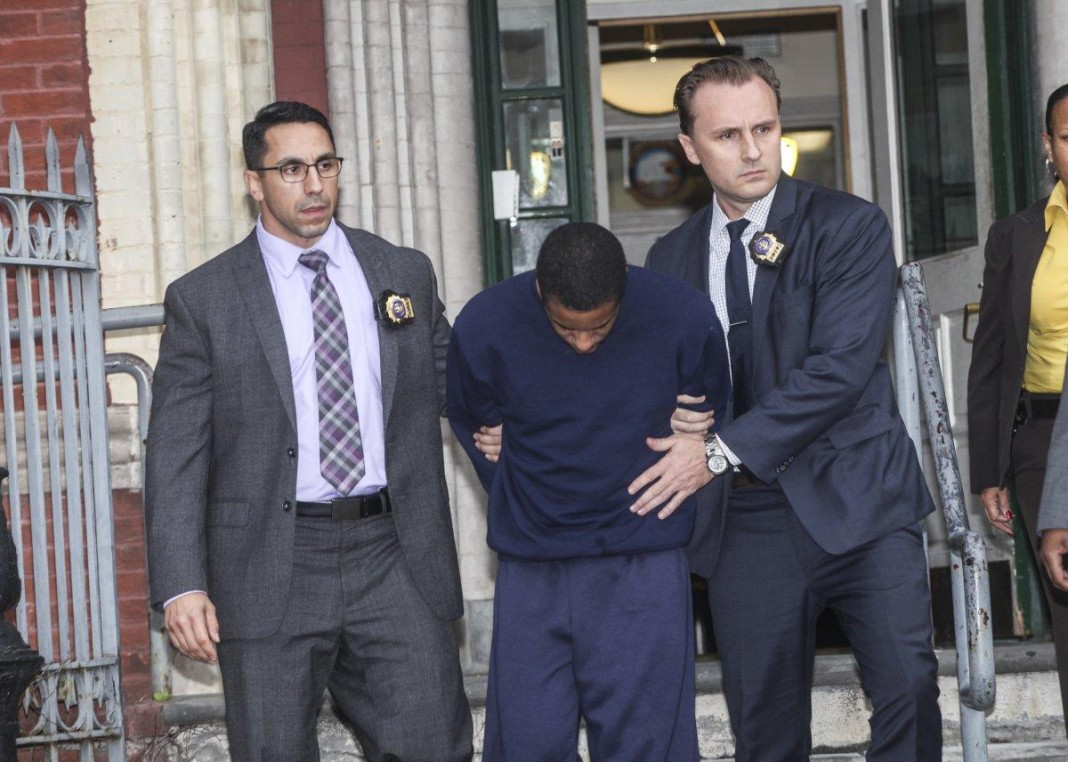 A 26-year-old Queens man, Keith Wiggins was arrested for allegedly attacking two women and a teenager during a rape spree in East New York on Tuesday.

On Wednesday, authorities say the first incident happened in a parking lot on Fountain Avenue in East New York around 6:45 a.m, as a 26-year-old bus matron was on her way to work.

The suspect allegedly pulled out a gun, forced her behind a parked truck and sexually assaulted her before fleeing the scene. The victim was rushed to an area hospital and is said to be in a stable condition.

About a half hour later, police say a 15-year-old girl was walking on Lincoln Avenue, in the vicinity of Blake and Sutter avenues, when a man displayed a firearm and said “I’ll shoot you.” She was able to break free and run away.

About 90 minutes after that, detectives learned of another attack on nearby Jerome Street.

They say the suspect jumped out of a car and approached a 26-year-old woman in front of her home. He reportedly asked for directions, and she ignored him. When she walked into the driveway, authorities say he forced her to the back of the house and made her perform a sex act before fleeing the scene.

According to NY Post, Keith has been charged with rape, criminal sex act and menacing.

The authorities also revealed that Wiggins has two prior arrests from 2015. One was for turnstile jumping in Queens and the other was an assault committed in Texas.