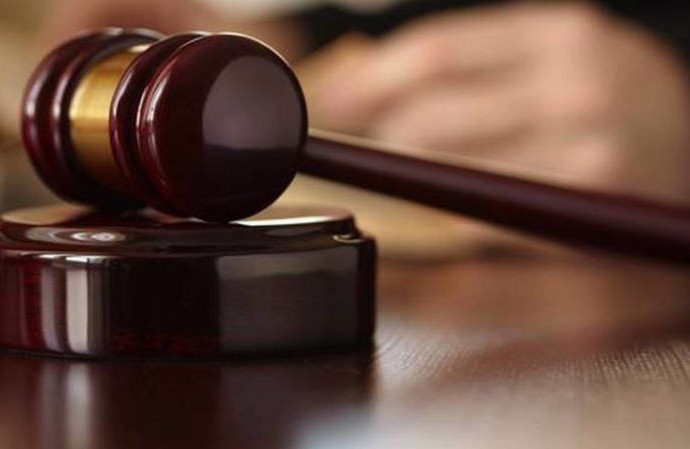 A 35-year-old man, Uche Chukwuka, who allegedly battered his wife and threw her down a two-storey building, appeared before a Yaba chief magistrate’s court in Lagos yesterday.

The accused, who lives in Idi-Oro, Mushin, Lagos, is standing trial on a two-count charge, bordering on assault.

Chukwuka pleaded not guilty to the charge.

The prosecutor, Inspector Godwin Oriabure, told the court that the offence was committed on June 20 at about 7:30p.m. at the residence of the accused.

He explained that the accused committed the offence, following a heated argument with his wife that led to a fight.

According to Oriabure, “the accused beat up his wife and pushed her off a two-storey building, which caused her grievous bodily harm.”

He said one of the sureties must be a community leader or Eze Ndigbo, whose name must be in the gazette of the Lagos State Government and adjourned the case until August 8.