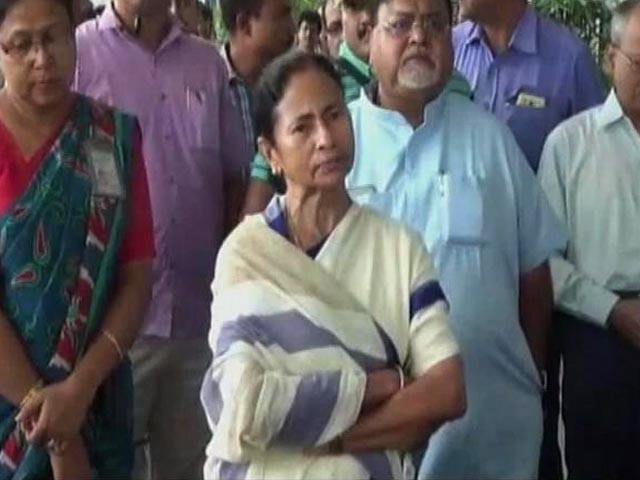 West Bengal Chief Minister Mamata Banerjee on Tuesday briefed Union Home Minister Rajnath Singh about the prevailing situation in Darjeeling, where normal life has been hit due to an ongoing strike demanding a separate Gorkhaland state. During the 20-minute meeting here, Banerjee apprised Singh about the security situation in the hill district and the steps taken by her government to bring back normalcy in the region, an official privy to the meeting said. The home minister assured Banerjee of full cooperation and asked her to take all necessary steps to restore normalcy in Darjeeling, the official said.

Darjeeling has been witnessing indefinite strike called by the Gorkha Janmukti Morcha (GJM), demanding the separate state of Gorkhaland, since June 12. In a written reply to the Lok Sabha today, Union Minister of State for Home, Hansraj Gangaram Ahir said there was no proposal to constitute a committee to look into the separate state demand of the Gorkhas and others agitating in Darjeeling.