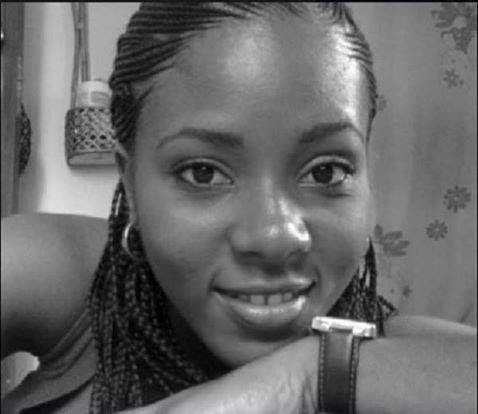 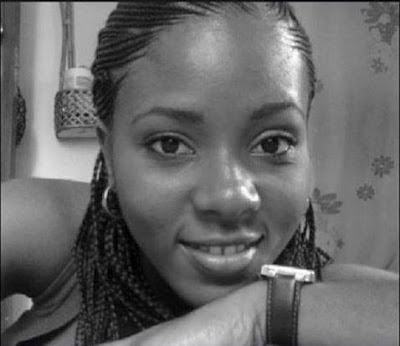 Chisom Anekwe, a mother of two who was expecting her third, died at the Magodo specialist hospital when she went to deliver her first son (read here). Following her death, friends and family accused the hospital of incompetence. Magodo specialist hospital has now replied.
The management of the hospital expressed sympathy for the death of Chisom and her baby and are telling their side of the story. Read that after the cut… 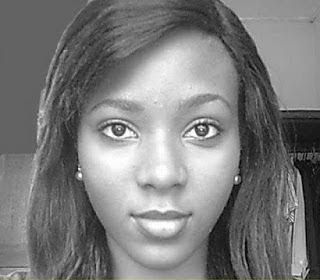