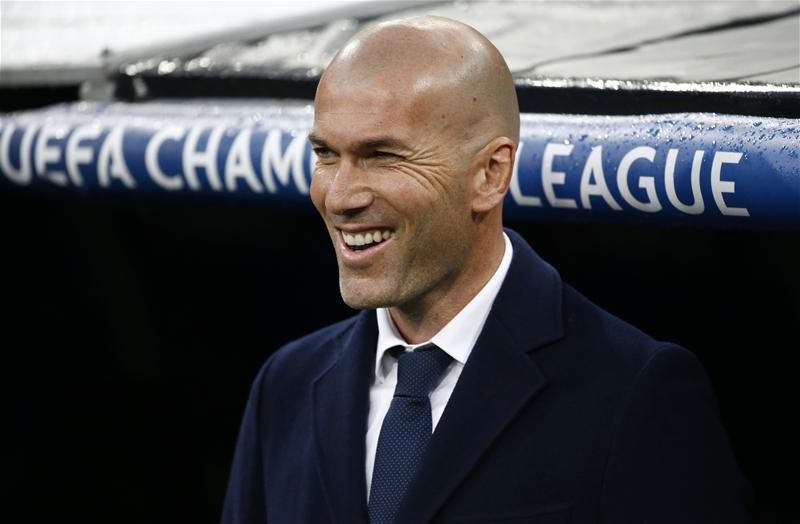 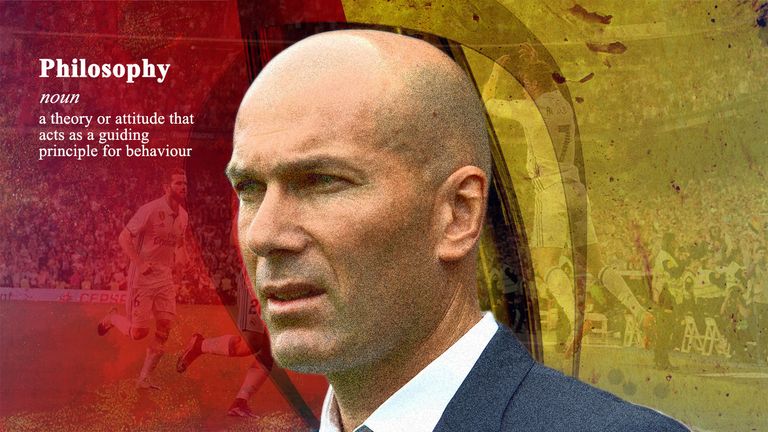 Champions League finalists and La Liga winners Real Madrid are seldom held up as a great example of how to run a football club but the La Liga champions have turned their philosophy of winning into the game’s greatest success story, writes Adam Bate.

In this era of philosophies and holistic approaches, visions and beliefs, the models that are held up as aspirational are those at the likes of Barcelona and Ajax. A culture of youth development is seen as more attractive than mere success. Domestically, for example, Chelsea are champions but the approach that has delivered it is still scorned by some.

Sky Sports pundit Jamie Carragher summed up that sentiment midway through the Premier League season. “There are things I don’t particularly like about Chelsea – namely the way they treat managers at certain times,” he explained. “But I think there’s a ruthlessness at Chelsea that goes right through the club that says we don’t accept second best.”

That in itself is a philosophy of sorts. It’s the philosophy of winning and it’s one that will be fully in evidence in Cardiff at the weekend where Real Madrid, the club that has come to define such thinking, will take on Italian champions Juventus looking to add a 12th European Cup to their already incomparable collection.

Would Real rule the Premier League?

If Barcelona and Real Madrid were in the Premier League, where would they finish?

Madrid’s very purpose is to be the best. As a result, trophies, like superstar signings, are a means of demonstrating that superiority. This is the language in which president Florentino Perez is most fluent. Zinedine Zidane? “The world’s best coach,” says Perez. Karim Benzema? “The world’s best No 9,” he claims. A Galactico mentality for the Galactico club.

When Barcelona are the ones who succeed instead, it is customary even within the Spanish capital to highlight the contrast. “They have had a plan and idea,” former president Ramon Calderon once said of great rivals Barcelona. “Here, at Real Madrid, that doesn’t happen. We go from one coach to another without any criteria, without planning anything.”

What is sometimes overlooked is that it works.

Pep Guardiola delivered two European Cups in four seasons at Barcelona, but Madrid are 90 minutes away from a third in four attempts. Zidane is hoping to see his team become the first back-to-back winners of the Champions League era. They are on course for a sixth win in 20 years – a period in which no other club has lifted old big ears more than three times.

It is an obsession. When the players got off the plane after winning the ninth European Cup in 2002, the fans were waiting for them and already chanting for the tenth. That trophy – La Decima – was what Gareth Bale spoke of immediately upon his arrival. But as soon as that was achieved the phrase La Undecima was introduced to the lexicon instead. Insatiable.

Now it is the 12th that they seek. Still they demand more. When a Spanish record 40-game unbeaten run came to an end earlier this year, it did not take much for fresh talk of crisis to re-emerge. Top of the table but still being talked down. “You’d think we were battling relegation,” remarked Zidane as his management was questioned.

Cristiano Ronaldo has been on the receiving end too, booed in a 2-1 win over Malaga in January. Outside of the Bernabeu, such behaviour is regarded as odd. But the players and fans are alike. The whistling that greeted Ronaldo’s misses only echoes the anger that the man himself is fond of directing at team-mates who disappoint. Only the best will do.

Gareth Bale will hope to join an exclusive club of Champions League winners to lift the trophy in their hometown.

There are those who wonder what this Madrid team is all about. Is there a defining style or is the influential Isco’s inclusion entirely dependent upon Gareth Bale’s fitness? Does Zidane have a grand vision or is he no more than an enabler for Ronaldo and the rest to take things in any direction that they so choose?

But perhaps such concerns miss the point. Madrid is a club that finds its unity in one shared purpose. The goal is to win. When neighbours Atletico were dispatched in the semi-finals, team captain Sergio Ramos explained the victory in those terms. “Because no one can beat our will to win,” he said. This is the Madrid credo and it trumps all.

The definition of a philosophy is “a theory or attitude that acts as a guiding principle for behaviour”. It does not matter how many Ballon d’Or winners are booed. Nor is it significant how many trophy-laden managers are dispensed with. This philosophy of winning remains. Do not be surprised if it helps guide Real Madrid to glory yet again on Saturday night.