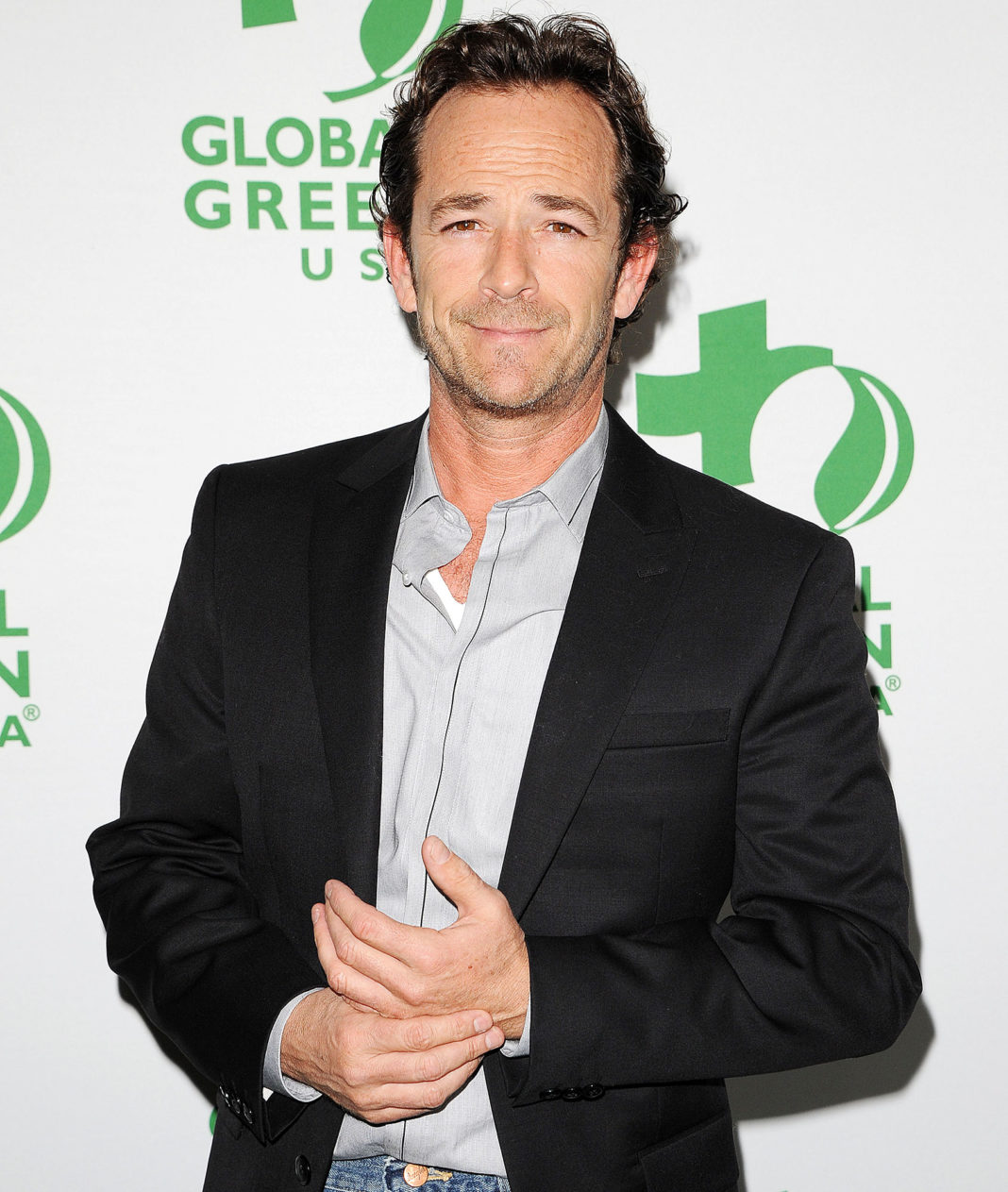 Luke Perry Through the Years: From ‘Beverly Hills, 90210’ to ‘Riverdale’

“[Perry] was surrounded by his children Jack and Sophie, fiancé Wendy Madison Bauer, ex-wife Minnie Sharp, mother Ann Bennett, stepfather Steve Bennett, brother Tom Perry, sister Amy Coder and other close family and friends,” his rep said in a statement to Variety. “The family appreciates the outpouring of support and prayers that have been extended to Luke from around the world, and respectfully request privacy in this time of great mourning. No further details will be released at this time.”

Us Weekly confirmed that Perry was taken to the hospital on Wednesday, February 27, after he had a stroke at his home in the Sherman Oaks neighborhood of Los Angeles. His rep told Us at the time that the Beverly Hills, 90210 alum was “under observation at the hospital.” 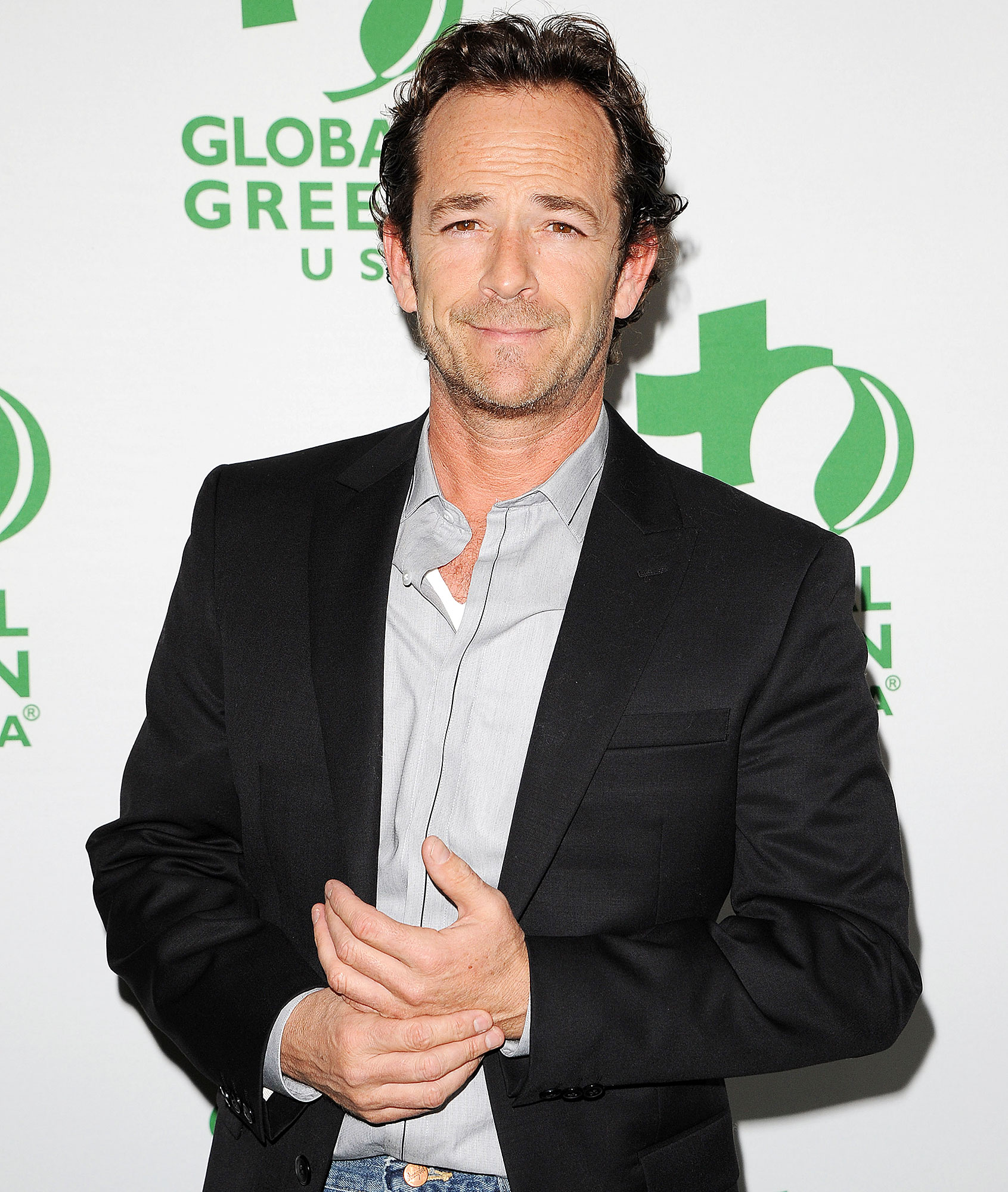 A spokesman for the Los Angeles Fire Department told Us that paramedics responded at approximately 9:40 a.m. after a 911 call. Perry was transported via ambulance to the hospital.

The Riverdale star’s 90210 castmates sent messages of support after news of his condition broke. Shannen Doherty, who played his character Dylan McKay’s love interest Brenda Walsh, shared a throwback photo of herself and Perry hugging via Instagram. “My friend. Holding you tight and giving you my strength,” she wrote on Thursday, February 28. “You got this.”

Ian Ziering chimed in with his own Instagram post, writing: “No words can express what my heart feels hearing today’s shocking news. Let us all say a prayer for his speedy recovery.”

A Beverly Hills, 90210 revival of sorts was confirmed on Wednesday, though the 8 Seconds actor was not set to appear in the Fox update.

The Buffy the Vampire Slayer star more recently starred on Riverdale as Fred Andrews, the father of main character Archie Andrews (KJ Apa). The series debuted in January 2017 and was renewed for a fourth season in January 2019.

The Oz alum grew up in Ohio and later moved to Hollywood to pursue acting. He appeared on soap operas before landing his breakout role as Dylan McKay. His work varied from film to Broadway to voiceover ahead of his TV comeback on Riverdale.