Lukaku is a better fit for Chelsea than Morata, says Joe Cole

Joe Cole thinks that Romelu Lukaku would be a perfect replacement for Diego Costa, who is expected to leave Chelsea, but says Real Madrid’s Alvaro Morata is a riskier option because of the Spanish striker’s lack of experience in England.

Everton are thought to be starting negotiations for Lukaku at around £100 million but Chelsea are hoping to secure the Belgian international for less, while Manchester United have emerged as favourites to secure Morata.

Cole is now playing football in Florida with the Tampa Bay Rowdies, but he is watching more Premier League football than ever due to ease of watching games on television in the U.S. He believes that Lukaku is a good fit for Chelsea and understands his former club’s thinking to bring back the 24-year-old.

“Obviously the Costa thing has come out. Conte has told him that he wants him out so you would be looking at a striker,” Cole told Goal at Tampa’s Contemporary and Modern Art Museum.

“Lukaku, there’s a market for him, and you are competing for players. I like Lukaku. I’d take Lukaku, he is like for like with Costa, but they only need one or two players and just keep the continuity going.

“I don’t know his character so it is hard to say [whether the comeback could affect him], but I would say is that the pressure is different when you play for Chelsea, rather than Everton. He is younger [than Costa], that’s in his favour.”

“Sergio Aguero is in his prime, Alexis Sanchez is in his prime,” Cole continued. “I think one of them three could be enough to make sure Chelsea are not weakened and maybe strengthened a little bit as well. The club will have to do their due diligence on the characters as well.

“The financial structure of it and the cost… I wouldn’t look outside of Lukaku, Sanchez and Aguero. [Alvaro] Morata is another one but he has never played in England so there is a little question mark there. Certainly they would be the players to look at.”

‘Kane is twice the player Lukaku is’

Cole won eight major honours in seven years at Stamford Bridge and is regarded as a legend by Blues fans.

He and Ashley Cole trained at Chelsea this winter, during the U.S. leagues’ offseason, and Joe Cole said that it will be hard for his old club to improve on what they have got, having seen them up close last season.

“It is tough at Chelsea, people keep telling me that we need to get the wing backs in, but Moses has been excellent. Alonso has been excellent so you are going to have to go some way to find players who are better for next season,” he added. 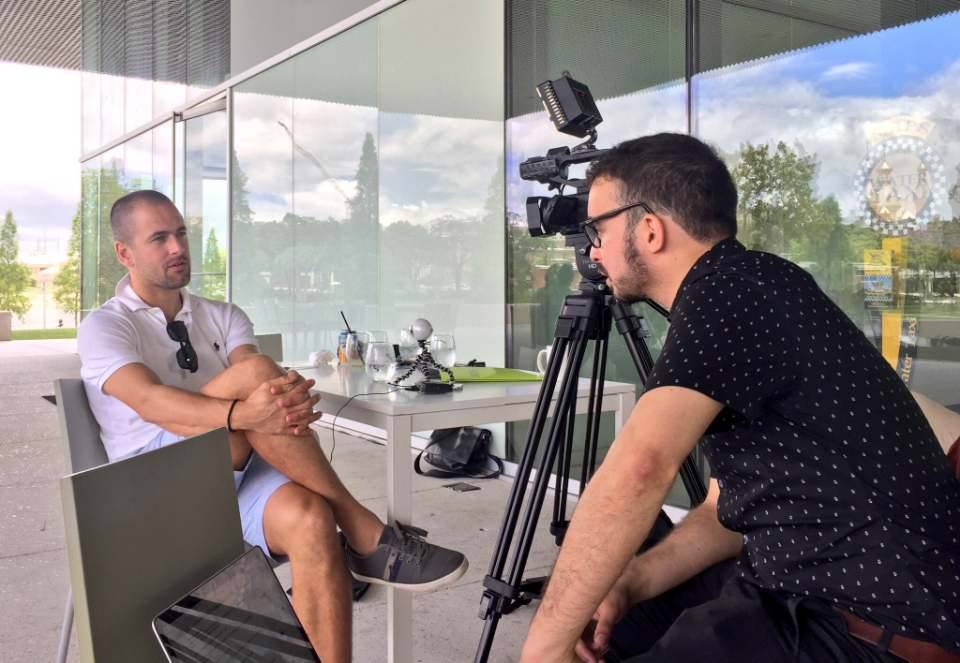 “I went back in December and you could tell that they had the feel of champions, the place was very relaxed and calm. You know the quality’s there so you just look to get a feel around the place.

‘Cahill should give his PL title medal to Conte’

“I went to watch them twice and they got the job done in both games, which shows what a team they were. They went on to win it comfortably and Conte put together a really top side.”

Cole is intending to pursue a career in football coaching after his playing days are over, but he insists he isn’t quite ready to retire from playing just yet. He has had spells working with England’s Under-18s and he will continue his Uefa A license badges during his next break.

The Rowdies attacker has also chipped in with coaching at his current club and admits that he was keen to learn about how Conte turned things around at Chelsea when he arrived to train at the club.

“I spoke to the lads [about Conte],” added Cole. “I sadly didn’t get the chance to speak with him because he is a busy man, but I was just looking at what he did from afar. I thought they were such a well-drilled team.” 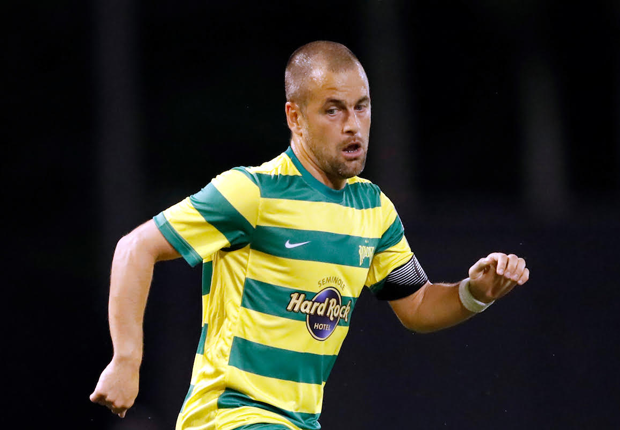 “It was the first time Chelsea had reinvented themselves for many years. I think Conte has come in with that system, and it seems to be the system that’s in vogue at the moment. They are the best at it Chelsea, they know it inside out and he has got the players to buy into it.

“They were so well-drilled [in the system] and that’s what got them over the line in the end.”