Johnny Depp Makes Controversial Comment About Donald Trump: ”When Was the Last Time an Actor Assassinated a President?” 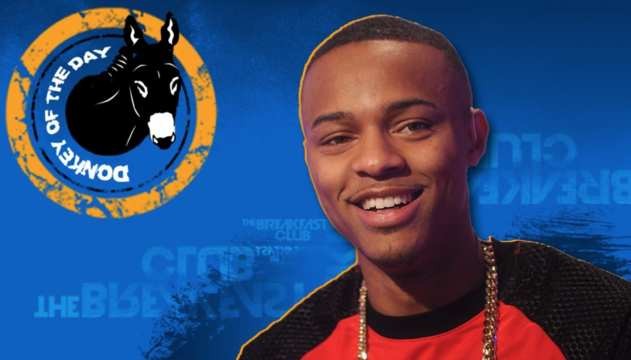 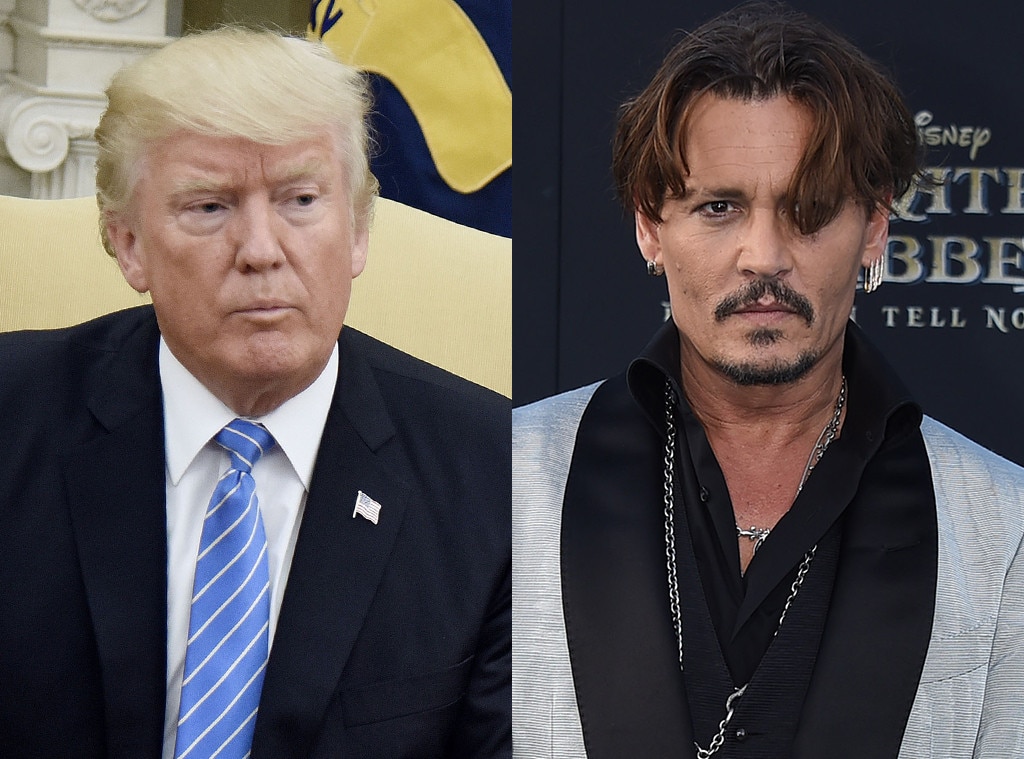 Johnny Depp certainly didn’t disguise his feelings for the Donald Trump Thursday evening during an appearance at Glastonbury 2017.

While on stage in front of a sold-out crowd, the Pirates of the Caribbean actor asked, “Can we bring Trump here? I think he needs help.”

Depp, who was at the music festival to present his 2004 film The Libertine, continued, “It is just a question—I’m not insinuating anything. By the way, this is going to be in the press. It will be horrible. I like that you’re all part of it. But when was the last time an actor assassinated a president?”

The actor received mixed reviews from concertgoers and proceeded to explain his comments about the 45th President of the United States.

“I want to clarify, I’m not an actor. I lie for a living. However, it’s been a while and maybe it is time. Thank you so much for having me here.”

Depp’s comments to the nearly 2,000 fans references President Abraham Lincoln‘s assassination in 1865, when he was killed by actor John Wilkes Booth.

Trump has yet to weigh on the comments.

Depp is hardly the first person in Hollywood to speak candidly about their stance on the current president.

During a press conference shortly after Trump  weighed in on the matter—and Griffin lost her CNN New Year’s Eve hosting gig—the comedienne told reporters, “”I don’t think I will have a career after this. He broke me.”