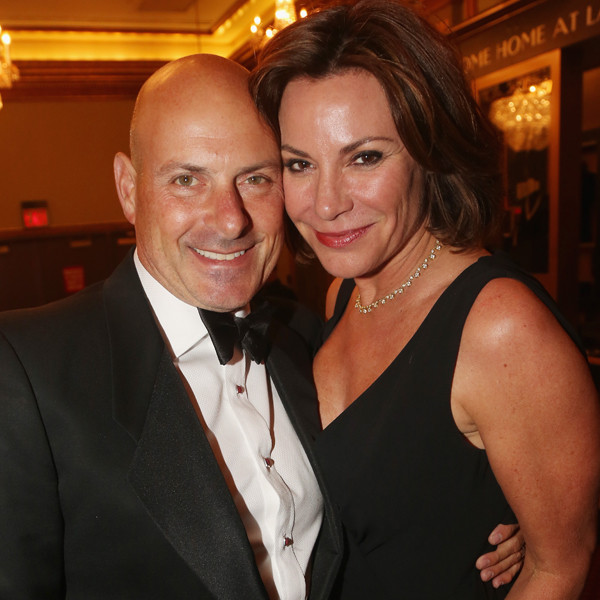 The Real Housewives of New York City held nothing back when it came to addressing Luann de Lesseps divorce from Tom D’Agostino. Before the first part of the RHON season nine reunion aired, Bravo aired this message: “What you are about to watch was recorded three weeks before Luann filed for divorce from her husband of seven months, Tom.”

Throughout the episode, Luann defended Tom’s actions, like taking his mic off to talk to an ex and hanging out with the woman he was caught making out with last season.

“It’s either I accept him for the way he is—I’m not going to change him at this point,” Luann said about Tom’s actions.

The reality star, who recently jetted off to Switzerland following the announcement of her divorce, took to Twitter to comment on the reunion.

“This is going to be tough to watch,” she tweeted with a crying emoji.

She also commented on some of Bethenny Frankel’s comments, specifically the “Countess shield. “

“The shield is called self-preservation,” she said. And the fact her costars said she had blinders on about Tom.

Luann announced her plans to divorce Tom on Twitter in early August.

“It’s with great sadness that Tom & I agreed to divorce,” she tweeted August 3. “We care for each other very much, hope you respect our privacy during this sad time!”