LRT up and running in Ottawa 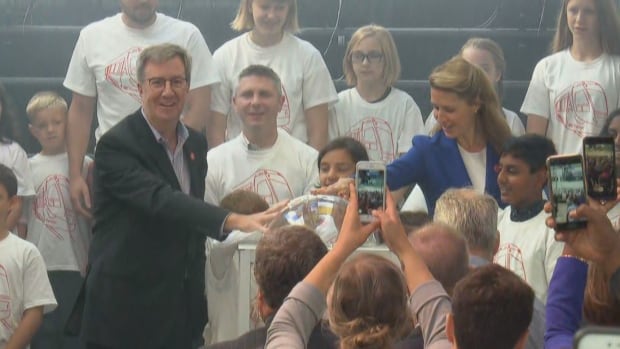 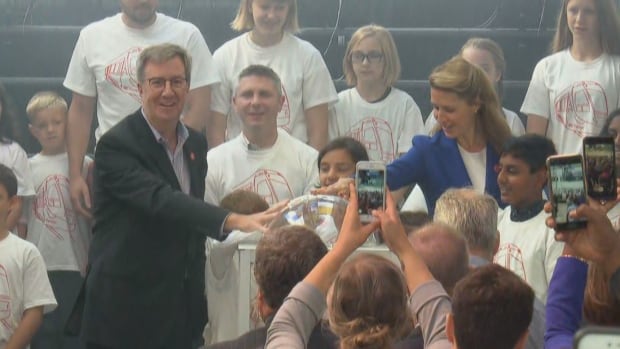 The time has finally arrived, and today, so will the trains.

Before the public starts pouring through the gates, however, Mayor Jim Watson was joined by representatives from the provincial and federal governments at Tunney’s Pasture station for the official launch.

“The future of transit in Ottawa starts now,” Watson said. “Today really is the result of years of planning and extremely hard work.”

“I know that it hasn’t always been easy for our residents during this construction period and I want to take this opportunity to thank the people of Ottawa for your patience and understanding.”

The 13-station line opened to the public at 2 p.m., when it began ferrying passengers from just west of the downtown core all the way out to Gloucester.

Caroline Mulroney, Ontario’s minister of transportation, offered her congratulations on the debut of the city’s first LRT system.

“Ottawa residents deserve a world class transportation system that gets both them and the economy moving,” she said. “Today, that’s exactly what they are getting.”

The province has committed $1.2 billion for Phase 2 of Ottawa’s LRT system in addition to contributing up to $600-million to the Confederation Line.

During the inaugural ride, OC Transpo general manager John Manconi said he’s ‘honoured’ to be part of the project.

“I’m happy for the city, residents, our employees, our staff and our customers, can’t forget about them,” he said. “They’ve been so patient, this is for them.”