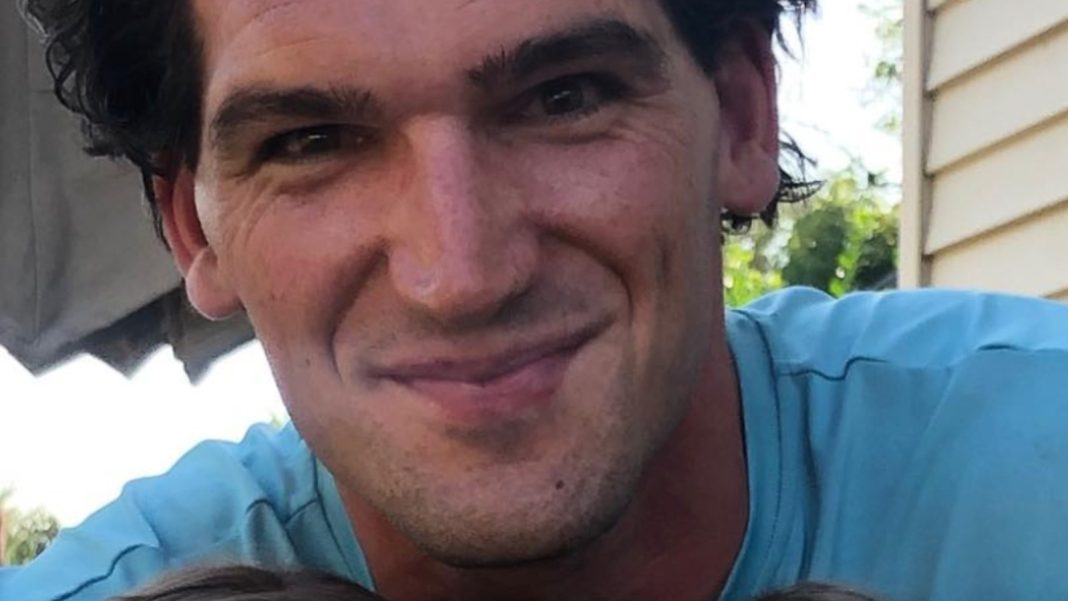 The New York Post reports Paul Duncan played on the offensive line for Notre Dame from 2005 to 2009, starting 18 games throughout his time. Paul volunteered for Americorps for a year following his graduation, building homes for the homeless in Indiana. While working as a building contractor, he signed to the Denver Broncos as a free agent for a short stint.

According to E! News, Paul’s death is being investigated by the DeKalb County, Georgia medical examiner’s office. Per Sportskeeda, Duncan is one of several NFL athletes that have died unexpectedly this year. His sudden death follows the passing of Marion Barber III, a 38-year-old former running back for the Cowboys and Bears. Barber was discovered unresponsive in his Texas apartment in June. Ravens linebacker Jaylon Ferguson died at age 26 in June 2022. The autopsy ruled that he had overdosed on cocaine and fentanyl.

Accusations that the NFL has tried to hide the dangers of football have been flying for years. Many former players have spoken out about the negative impact their football careers had on their health. “Many ex-players who tragically died early and donated their brains to medical research were discovered to have brain damage consistent with an 80-year-old with dementia at just 50 years of age,” Bleacher Report writes. They specifically call attention to the danger for linemen. In January 2022, The NFL released new measures, including “cutting-edge football helmets, data-gathering sensors, and a turf testing machine.”