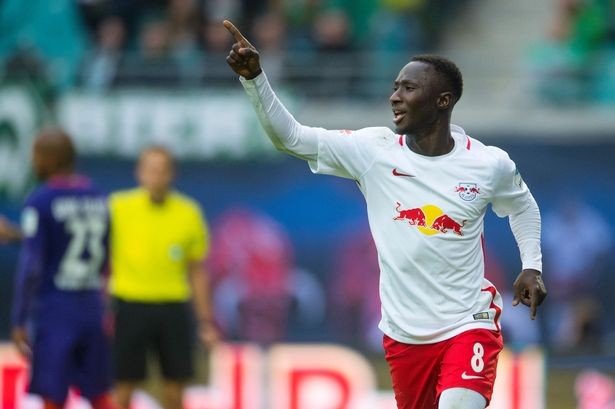 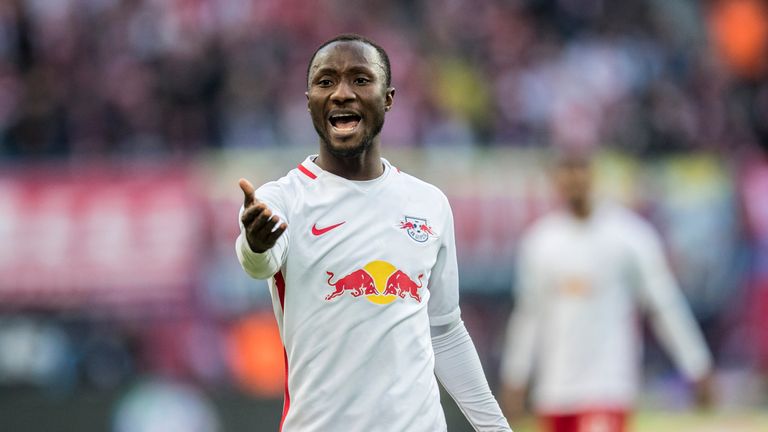 Naby Keita has been linked with a summer move to Liverpool

Liverpool face a battle to sign highly-rated midfielder Naby Keita from RB Leipzig as the German club fight to hold on to their most prized assets this summer.

The Reds have been linked with a move for the 22-year-old, who scored eight goals in 29 appearances in his debut season in the Bundesliga after joining Leipzig from sister-club Red Bull Salzburg.

Keita played an integral role in Leipzig’s surprise challenge for the German title and Jurgen Klopp is rumoured to be a huge admirer of the Guinea international. However, Leipzig insist they have no reason to sell their best players as they look to build a squad capable of competing in the Champions League next season.

“We have decided that we will not sell any player from our starting line-up,” chief executive Oliver Mintzlaff told The Times.

“Ralf Rangnick [Leipzig’s sporting director] told this to our team at the end of the season. We will keep our team together and keep on developing.” 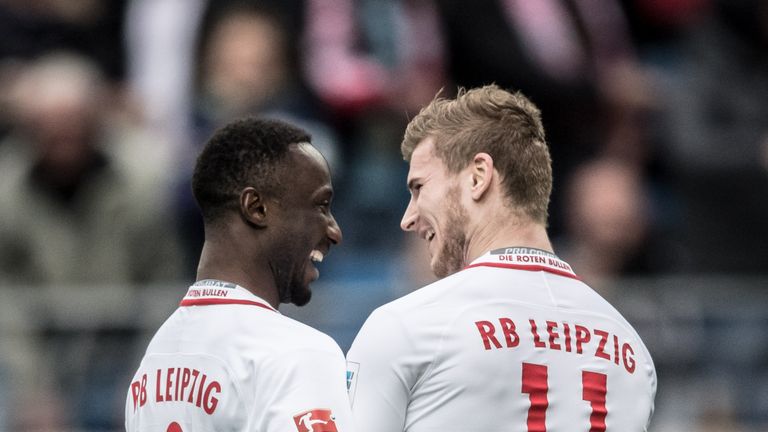 Keita scored eight goals in his debut season in the Bundesliga

Leipzig are expected to only consider offers over the £50m mark for Keita, while another of Liverpool’s summer transfer targets – Virgil van Dijk – is likely to cost the same.

Chelsea and Manchester United have also been linked with the Southampton defender, who only recently signed a new six-year contract with the Saints.