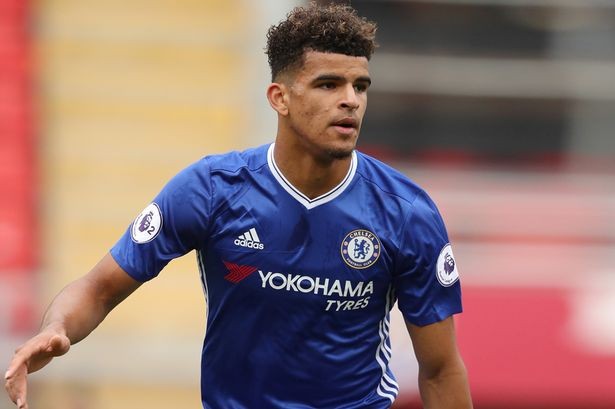 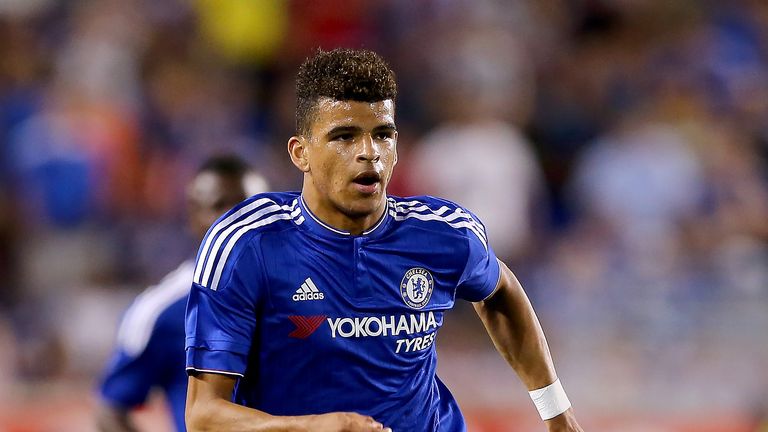 Liverpool have confirmed they will sign Chelsea striker Dominic Solanke.

Solanke will complete his transfer on July 1, upon the expiry of his contract with Chelsea.

The Blues will still be due compensation for the 19-year-old, expected to be around £3m and decided by a tribunal.

That a tribunal is involved means Chelsea offered Solanke an extension to the three-year deal he signed in September 2014 – his first professional contract – but the youngster turned it down. 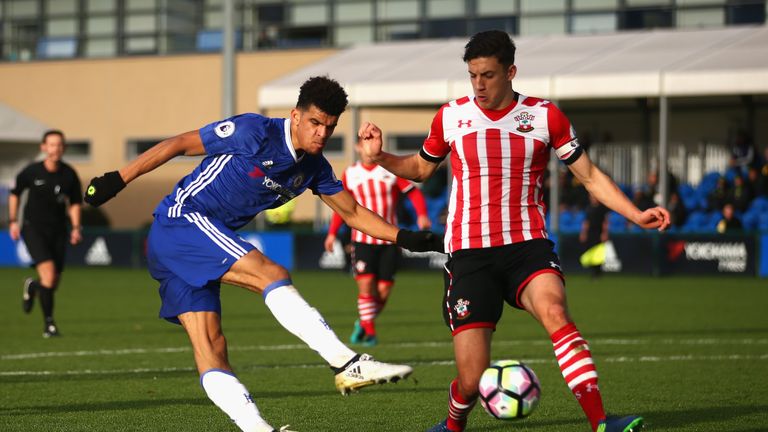 Solanke has been with Chelsea’s academy since 2004

He is set to become Liverpool’s fourth centre-forward behind Daniel Sturridge, Divock Origi and Danny Ings, having been with Chelsea’s academy since 2004.

Solanke, who is currently playing for England at the U20 World Cup, has not made a single appearance for the champions all season, having returned from a season-long loan at Vitesse Arnhem last summer. 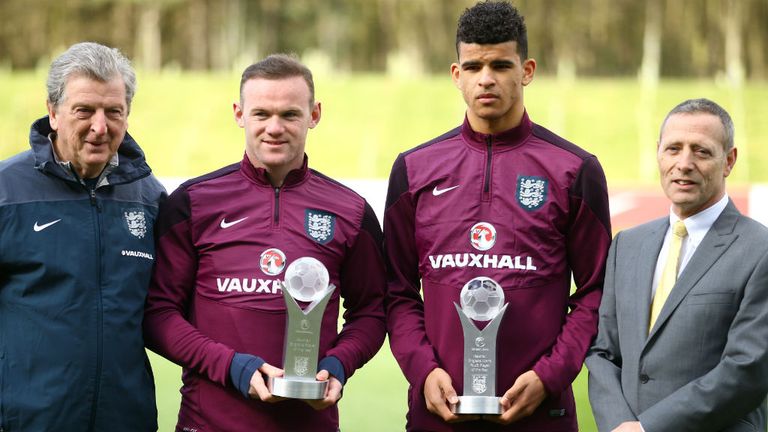 His last competitive appearance for Chelsea came in October 2014 when he came off the bench in a 6-0 thrashing of Maribor in the Champions League group stage.

Solanke was on the bench for the EFL Cup clash with Bristol Rovers earlier this season but was an unused substitute.