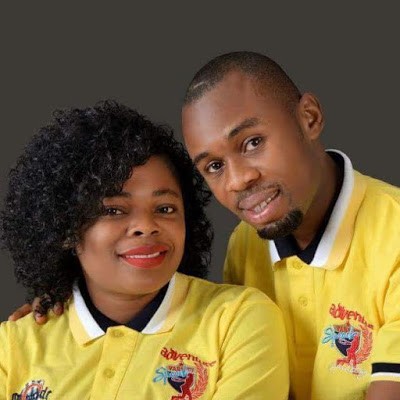 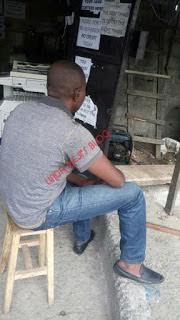 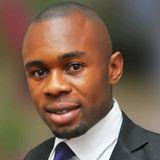 Yesterday, Joseph Udoh, the man who has been accused of killing 28 year old banker, Pashcal Chukwuemeka Nnorom, over a dented car in Port Harcourt Rivers state on May 13th, spoke to LIB to state his own side of the story.
In the interview, Joseph alleged he was not aware that he scratched the car of the banker and that he thought the deceased was an armed robber when he came up to confront him (Read here)

Now Chibuzor Nnorom who is the elder brother of the deceased, has reached out to LIB to state the family’s side of the story. 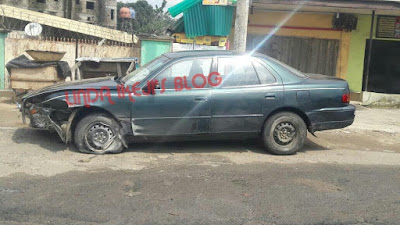