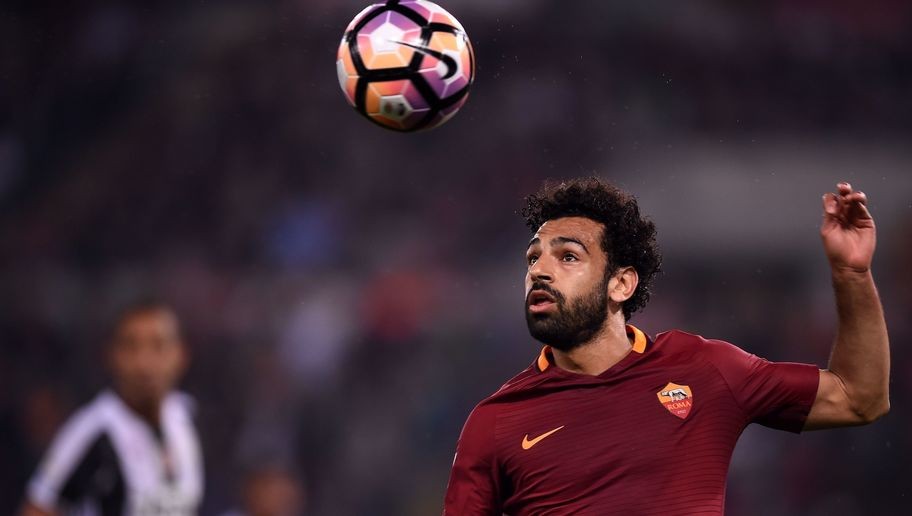 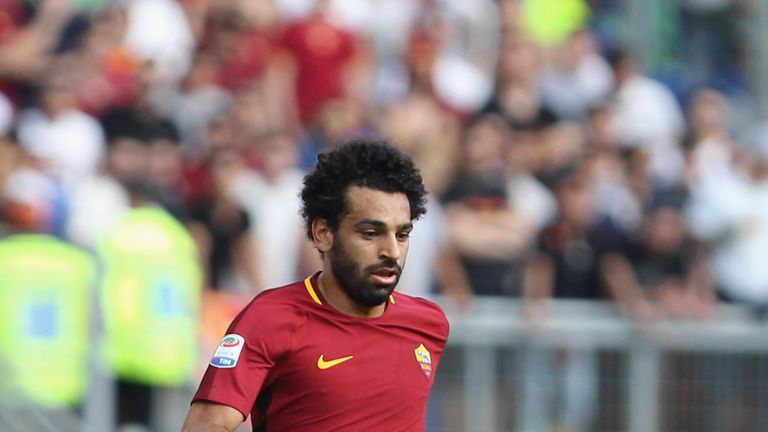 Mohamed Salah is Liverpool’s first signing of the summer

Liverpool have completed the signing of Roma forward Mohamed Salah on a five-year deal, with the fee rising to £34.3m, according to Sky sources.

Jurgen Klopp’s side had an initial offer of £28m rejected earlier in June but they have been dogged in their pursuit of the former Chelsea player and that persistence has been rewarded.

The 25-year-old had a medical at the Melwood training ground on Thursday.

The Egypt international joined Chelsea from Basel for £11m in January 2014 but made just 19 appearances in a two-and-a-half spell at Stamford Bridge.

Loan spells with Fiorentina and Roma in Serie A subsequently revived his career, however, with Roma paying £12m to bring him to the Italian capital in July 2016.

Salah scored 15 goals last season as Roma finished second to Juventus in the league and will now cost Liverpool an initial £30.8m, rising to £34.3m, a fee that is just shy of the club-record £35m they paid to Newcastle for Andy Carroll in 2011.