Liverpool close in on Salah 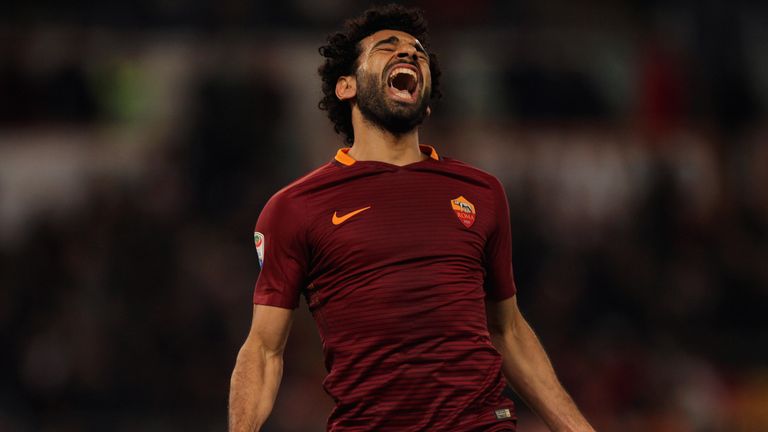 Liverpool are close to agreeing a deal for Mohamed Salah, with Roma holding out for a fee of £35m, according to Sky in Italy.

Sky reported last week that the Reds had seen an initial £28m offer rejected for the Egypt international.

Sky sources indicated the two clubs remained in talks and, if the deal goes through, it will equal Liverpool’s current transfer record paid for Andy Carroll in 2011. 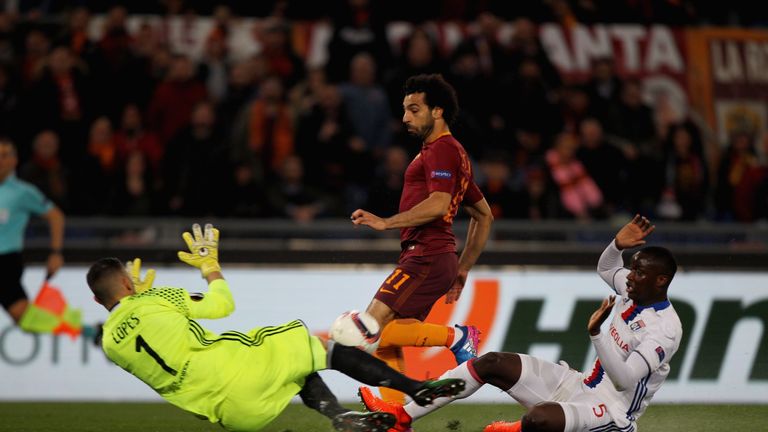 Salah’s career at Chelsea never got going and he was sent out on loan to Fiorentina before joining Roma, for whom he scored 19 goals in 39 appearances last season as they pushed for the Serie A title.

If he moves to Anfield he will become Liverpool’s second signing of the summer window, following Chelsea’s Dominic Solanke. 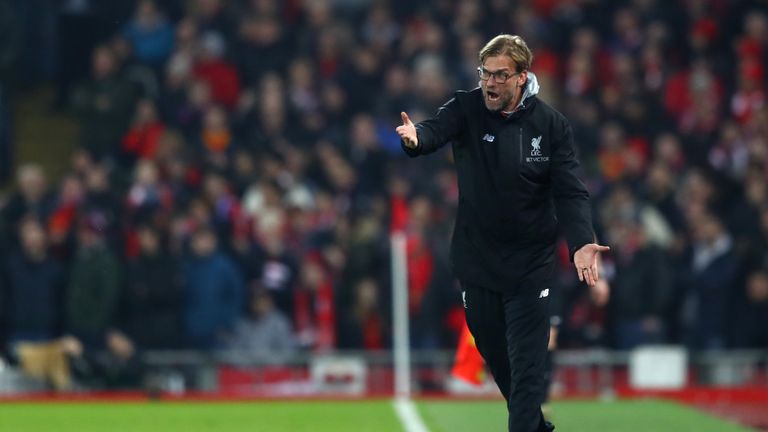 Solanke is set to join the club on July 1 when his contract with the Premier League champions expires for a fee expected to be in the region of £3m and set by tribunal.

Reds manager Jurgen Klopp is also understood to be interested in Southampton defender Virgil van Dijk, whom Sky sources believe will cost any suitors in excess of £50m.