Line 3 did something rare for a pipeline that exports Canadian crude: It got built 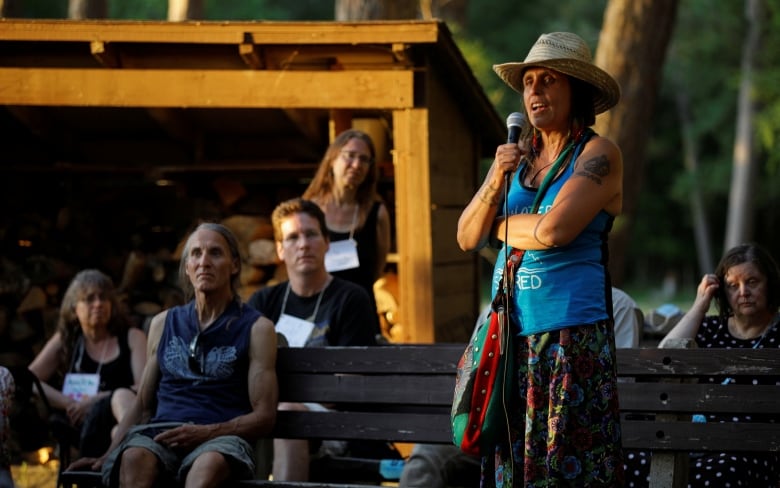 A phenomenon recently unfolded that represents a rarity in this era of vocal opposition to Canadian fossil-fuel projects.

A major pipeline project exporting oil from Canada was just completed and it began operating with relatively little national attention.

The Line 3 project attracted much less scrutiny than Keystone XL from American protesters, media and politicians.

It didn’t even appear to be the top pipeline story in Canada last week — that distinction likely belonged to Line 5, which is escalating as a political irritant between Canada and the U.S.

Yet Line 3 was up and running on Oct. 1, adding 370,000 barrels per day in new exports from Alberta to Wisconsin, which is more than half the output the scrapped Keystone XL project was supposed to achieve.

As a result, Canadian oil exports to the United States just reached one of their highest-ever weekly volumes, according to the latest U.S. numbers.

However, the process of getting the pipeline built through Minnesota illustrated the risks of completing such a project in this era.

Its legacy includes an environmental disaster, a controversial arrangement with police, and legal fights and protests that are ongoing.

So was it a game-changer — either for Alberta’s oil sector or for the climate?

An energy economist at the University of Alberta doubts it will have a significant impact on either oilsands investment or on greenhouse gas emissions.

Andrew Leach has a new paper out in the Alberta Law Review that suggests we’re unlikely to see any brand new oil export pipelines ever built from Canada.

This particular project by Alberta-based Enbridge involved changes to a line built in 1968 that had seen its capacity erode over time. The renovation restored that original capacity, installed a slightly wider pipe and altered parts of the route.

Leach said the project is unlikely to prompt a flood of new investment in Alberta.

Pipelines are, in his estimation, a sideshow to the main factor that drives investment decisions in the oilsands: Global oil prices.

For example, he says, pipeline shortages or availability might affect the value of a barrel of oil by at most $12, but oil prices, on the other hand, have swung by multiple times that amount in recent years.

“Oil prices are the big one,” he said.

“The overall oil market is weaker than it used to be, which is most of what’s driving the … declining growth in oilsands production.”

This project did, however, leave an impact in Minnesota.

That impact includes a massive amount of damage to a water source in the northeastern part of the state. An aquifer was punctured during construction and that has led to a leak of many millions of gallons of groundwater.

Enbridge has been fined $3.32 million by the state of Minnesota and ordered to repair the damage.

The Minnesota Department of Natural Resources found that the company failed to follow environmental laws and did not respect the conditions of its construction plan when it dug a trench far larger than allowed.

The company incurred another cost that speaks to local opposition to its work: paying for policing.

Enbridge was ordered by state regulators to pay into an escrow account that would fund Minnesota police operations to protect the project. It was a condition for Enbridge receiving state approval for its project in 2018.

The latest figures provided to CBC News by the Minnesota Public Utilities Commission last week said the account had paid out $3.1 million.

This has drawn outrage from activists and critical coverage from some media in the U.S. and U.K.

The payments to police

In an interview with CBC News, LaDuke said she herself was arrested several times, charged with trespassing and unlawful assembly, and spent three nights in jail while protesting Line 3.

She said there have been 900 arrests over the project.

LaDuke accused Minnesota police of “prostituting” themselves, being paid by a foreign company to arrest American protesters.

She said Canada should be having a real conversation about whether the oil economy is worth having its companies arrest foreign citizens.

Company: ‘We are very proud’ of project

The company vigorously defended the project.

In an email exchange with CBC News, it said this newer, safer pipeline, with thicker steel and more advanced coating than the 1968 original, will more securely carry oil — oil that people still rely on to drive, cook and build products, from medical supplies to winter coats.

“This was the largest project in our company’s history, and we are very proud of that achievement,” Enbridge spokesperson Jesse Semko said in an email.

As for the relationship with Minnesota police, he said the company was required to pay into the fund by state regulators.

And he said that to receive payments, local authorities had to submit written, itemized requests for reimbursement to the state-appointed manager of the fund.

He said police made decisions on law enforcement after receiving tips from company employees working on the route.

“Our security workers were armed only with cellphones,” Semko wrote. “They contacted police when protesters endangered themselves or our workers.”

Construction is over. But opposition isn’t.

There will be several days’ worth of protests this week in Washington against this and other pipeline projects and Line 3 opponents are still hoping to block it in tribal and federal courts.