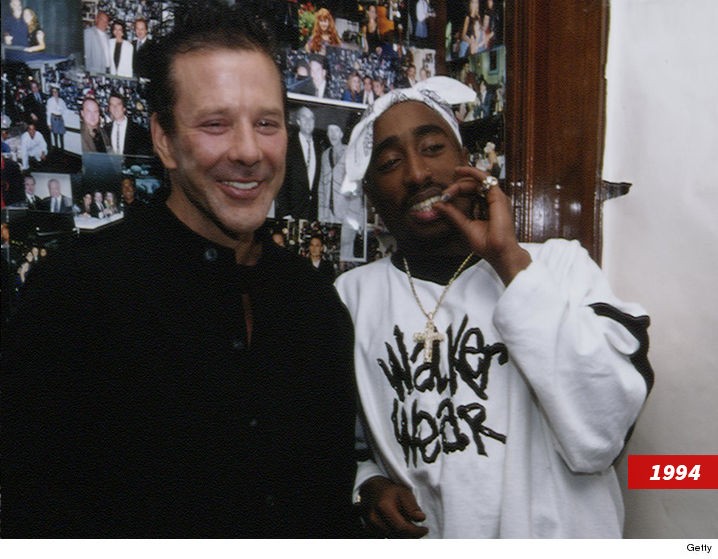 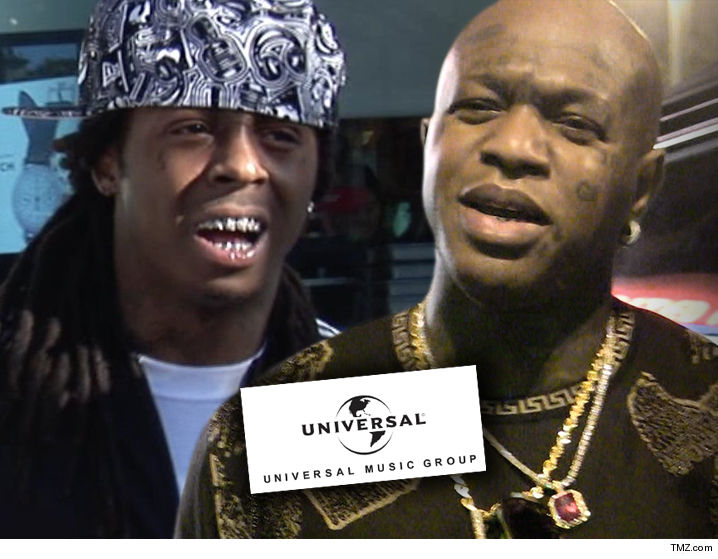 Lil Wayne‘s beef with Birdman and Universal Music Group just escalated tenfold — Weezy claims they were in cahoots to screw him out of MILLIONS.

Wayne’s lawyer, Howard King, filed docs saying the Cash Money honcho and Universal backdated a deal to make it look like it was signed BEFORE Young Money’s deal ran out.

In docs obtained by TMZ, Wayne’s camp says Universal knew that backdating the deals would screw Lil Wayne out of profits from Young Money and the artists signed under his label.

As we reported … Wayne sued Universal claiming UMG advanced Cash Money $100 mil and Wayne never got his cut. But we’ve now learned Wayne thinks Birdman and Universal were in bed together to squeeze him out.

This is just the latest in a legal war between Weezy and Birdman. Weezy sued Birdman back in 2015 for $51 mil because the label violated his deal.