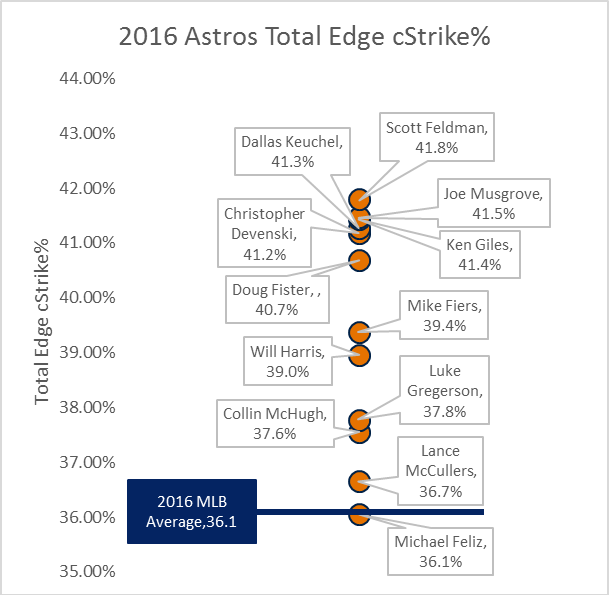 It isn’t just that the Astros are playing trashfire teams coming down from hot streaks, Houston is really that good. For the moment, it looks like Operation Tank for damn near a decade then magically move to our damn division when it’s time to reap the rewards of those stupid tank years worked out. Neat.

It’s weird to a new face atop the standings. For an eternity in baseball time, this division has been dominated by the Angels or Rangers or when things are good, your very own A’s.

Seeing a new team atop the division makes me vaguely uncomrtable. We’ve got enough historical ammo to hate the Angels even if they’ve got a few likable players, and it’ll be a long time until seeing a Rangers jersey gives A’s fans any feeling other than disgust.

The Astros though? They’re so new in so many ways that I don’t automatically despise their team. And I don’t know how I feel about that.

On one hand, it’s refreshing to see a new team poised to win the division. The pain of losing is eased by knowing the division winner isn’t a former employer of C.J. Wilson, probable crop-duster. That’s great!

Except I’m kind of annoyed at how sorta likable the Astros are. They’re young, they’re fun, they beat the A’s too often but that’s not really their fault let’s be honest, and they seem like nice guys. I just haven’t found it in my heart to irrationally hate them, to extrapolate something wrong from their on-field actions to make me assume they’re terrible people.

Should we root for rivalries, should we want to hate the team winning the division? Or should we want a division that produces more variation of winners? Do you already hate the Astros?

The future of the division

Nothing is certain in baseball, but for the first time in recent memory, it looks like there’s a long term favorite to run the AL West. When the A’s had their successful spurt from 2012-2014, they relied on a mix of veterans and youngsters, stars and random success stories to win. The Angels snuck a division win in 2014 on the strength of the greatest baseball player in the world and some aging vets before ceding to the Texas Rangers, a team that overachieved according to most projection systems on their way to two straight division wins.

That’s all to say that the division hasn’t been controlled by any one team. The A’s were great but their demise was obvious, as was the short term reigns of the old-ass Angels and probably overachieving Rangers. The lack of domination meant the division was always available to be won.

That looks like it could be different for at least a few years. The Astros are absolutely crushing the division. They’ve had some luck, the Mariners and Rangers have both suffered their share of injuries, making the Astros dominant start an even bigger lead. But the ‘stros too have dealt with tough injury luck, down four top starters. Yet they’re still winning with no sign of slowing down thanks to a roster with stars and depth, few problematic financial obligations, and youth across the roster. Yes, there are some veteran players helping to dominate the league but by and large, the Astros are winning thanks to youngsters who will be around for years to come.

The A’s have kinda sorta half-assed their rebuild. They never went full Astros, always trying to see if there was a chance of contending, never going into a season saying okay, let’s lose 100 games and win in the future. Maybe that’s dumb, maybe it’s admirable. Either way, it hasn’t had the effects you’d expect. For one, the A’s haven’t so much as sniffed contention and on the other end, they have rebuilt, just at the deadline instead of in the offseason.

For really the first time in the past three years, there are reasons to think this A’s team is within spitting distance of contending. It’s unlikely to happen this year but if things break right and the A’s have a solid rotation and young prospects hitting their groove next year, there’s talent to hold their own. It takes some optimism but no foolishness to think 2018 is the year the fruits of the labor of watching poor baseball will come to fruition.

Should that change how the A’s approach things?

On one hand, you can say yes, the A’s are best fit to go for the Wild Card. Knowing the division is out of hand could expedite the A’s timeline. There’s no use in sitting on a bunch of potential that, even if it hits its full potential, won’t be able to eclipse Goliath and his million first overall draft picks and their stupidly team friendly deals. The A’s should take some chances on win-now deals as soon as next year.

On the other hand, you can’t predict baseball. I won’t cite examples cause I don’t want to remind you but there have been teams of destiny that have blown it before in this very division. Even though the Astros look like locks to run the division for the near term doesn’t mean it’ll happen. Injuries are unpredictable and viscous and baseball has a way of evening itself out.

Outside factors are too unpredictable, teams can only build themselves based on their own personnel. The A’s shouldn’t rush through this rebuild – it’d be dumb to do so after three non-contending years.