Lecturer, four others killed in Benue 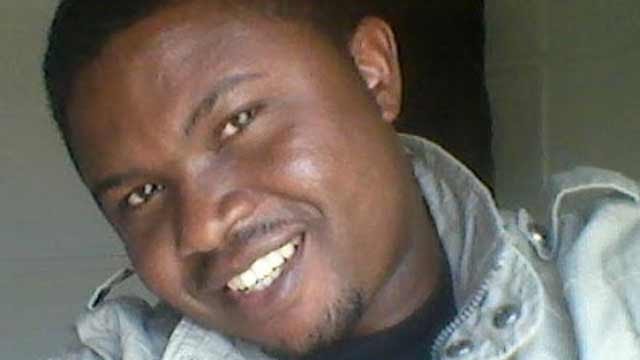 Five persons including a lecturer at the College of Education, Makurdi, Dr. Julius Kpagh, have been killed in separate incidents at two communities in Katsina Ala Local Government Area of Benue State.

According to sources, while the lecturer was said to have been murdered in cold blood in Katsina Ala, the other four persons were killed during a clash between factional groups at Tse Igbe in Abaji.

The source said the killings in Abaji settlement last Saturday was said to have been caused by a clash between two militant groups, leading to the death of four persons.

The source said, “There was a clash between two factional groups on Saturday. One is called 20:20 and the other is called Tor Abaji. The groups were engaged in supremacy battle and this led to the death of four persons. One of them was beheaded.

“It was like a vengeance mission carried out by the 20:20 group because there was a similar attack launched recently by the Tor Abaji group, where some of the 20:20 members died.”

The clash was said to have lasted several hours even as some houses were burnt and many people injured.

On the killing of  the lecturer, who until his death last week was said to  have served the institution in high capacities such as deputy provost, dean, Head of Department,  was hacked down by unknown persons.

A family member, who pleaded anonymity, told our correspondent that the deceased had on the fateful day strolled out in the evening to visit a sick colleague within Katsina Ala town.

“Unfortunately, he did not return. And this, naturally, became a matter of concern  to members of the  family, who after several phone calls to his GSM number,  had to report the case at the police station  in Katsina Ala.”

The Police Public Relation Officer, Benue State Police Command, ASP Moses Yamu, who confirmed the two incidents, said that the body of the lecturer  was found in the premises of one hotel in Katsina Ala town.

The police spokesman also confirmed that four persons were killed in Abaji and added that investigations into both killings had commenced.