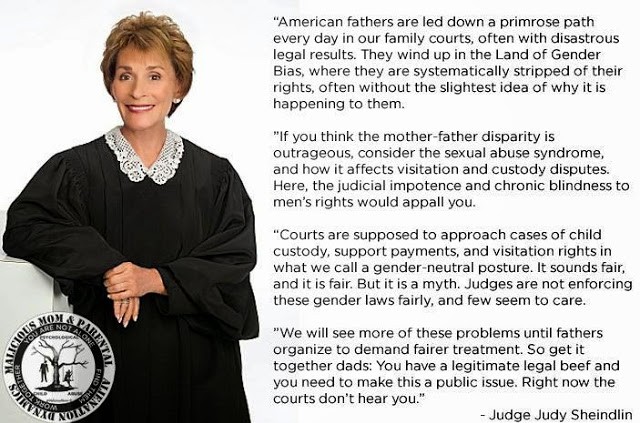 I’m pretty sure my daughter was at least three days old, if not four before I ever changed a diaper, as my husband took care of all of that. On the other hand, I’m also pretty sure that my father has changed more diapers of his grandchildren than he ever did of his own six children. The way men and women have approached family life has changed drastically in the past 50 years, and while women are still more likely to be the primary caregiver for their children, that doesn’t mean they are always the primary caregiver.

While each family is free to make whatever changes they wish to make (I couldn’t care less who changes the most diapers in your household), the law requires that employers not treat employees according to gender stereotypes. Derek Rotondo, an employee at JPMorgan filed a class action suit against his employer saying they presume mothers are the primary caregivers, and therefore, have set up their parental leave policy to reflect that.

According to Rotondo, JPMorgan provides up to 16 weeks paid parental leave for the “primary caregiver” and up to two weeks paid parental leave for the “non-primary caregiver.” Rotondo applied for the 16 weeks leave when his wife was expecting their second child and was told he would only be considered the primary caregiver he “showed that [his] wife had returned to work before the expiration of sixteen weeks, or [he] submitted documentation showing that [his] wife is medically incapable of providing any care for our child.”

Rotondo states that JPMorgan HR confirmed that birth mothers are automatically considered to be the primary caregiver until the father provides documentation that presumes otherwise.

Now, legally, you can treat women and men differently when it comes to actual childbirth because women give birth and men do not. But, once you get into caregiving, that’s a different story. A woman can give birth, can still be at home after giving birth, and her husband or partner could still be the baby’s primary caregiver. And even after both parents return to work, generally one parent is the “primary” caregiver. Typically, that’s mom, but that’s a family decision, not one required by law.

FMLA treats dads and moms equally when it comes to a new baby. Both are entitled to 12 weeks of unpaid leave for a new baby–although if both work for the same company, the company can limit them to 12 weeks of leave combined.

What would JP Morgan have said if Rotondo and his wife had adopted a child instead of his wife giving birth? As his wife wouldn’t have been the birth mother, could he have taken the 16 weeks without proving his wife was unfit to take care of the child?

If you’re thinking of implementing a parental leave policy, make sure you don’t make automatic assumptions about who will be taking care of the baby. This lawsuit claims that this policy violates both federal law (Title VII of the Civil Rights Act), and Ohio state law. Because JP Morgan has not yet responded to the lawsuit, we haven’t heard their side of the story, but even if they are legally in the clear, it’s bad for your company and ultimately bad for society.