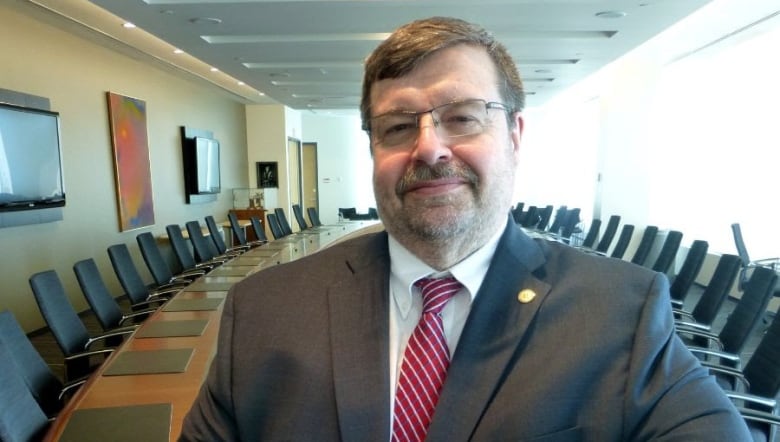 Laurentian University has filed for creditor protection amid what its president calls “unprecedented financial challenges.”

Laurentian’s financial health “is currently amongst the weakest in the province compared to other universities,” Robert Haché, president and vice-chancellor of the Sudbury, Ont.-based school, said in a statement on Monday

“Despite our best efforts over the last year, Laurentian is insolvent.”

In its heyday, Laurentian was a hub for post-secondary education in northern Ontario. But in the last decade, Haché said it has seen declining demographics in the region, “recurring deficits” and the domestic tuition reduction and freeze of 2019 — the same year it closed its Barrie campus. The pandemic also brought “various costs and revenue impacts,” he said.

The school says filing under the Companies’ Creditors Arrangement Act will allow it to restructure.

“The university has taken this step with a view to emerging as a fully restructured and financially viable institution,” a spokesperson said in a release earlier on Monday.

“Current students will not see a change in their day-to-day education and Laurentian will continue actively recruiting new students.”

Ernst & Young Inc. is the court-appointed monitor in the proceedings.

“We are focused on ensuring they can continue their studies without interruption,” he said in a statement.

“The government will be exploring its options, which could include introducing legislation to ensure the province has greater oversight of university finances and to better protect the interest of students and Ontario taxpayers.” Romano said.

“The government wants to ensure this issue does not repeat itself in other institutions in the post secondary educational sector.”

The province has appointed Dr. Alan Harrison to advise Romano.