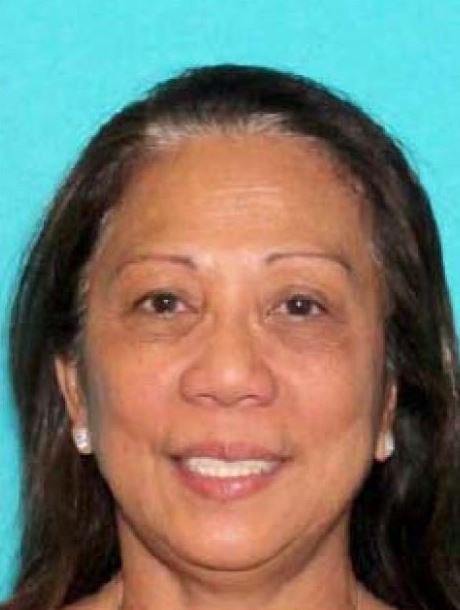 Stephen Paddock, the shooter in what is America’s worst mass shooting in recent history, transferred $100,000 to his 62-year-old girlfriend Marilou Danley, in the Phillipines, a week before the shooting,
Telegraph reports.
Her sisters had reportedly said Paddock bought her a ticket to the Phillipines to get her out of the way, as he knew she would stop him.
Danley, who was reported to be wanted, has since returned to the US and is being interrogated, but not arrested, by the FBI.
It was also discovered that Paddock had at least 42 weapons in his arsenal.
Police have said they recovered 23 guns in his room at the Mandalay Bay Hotel, and 19 at his home.
“We have recovered 23 firearms at Mandalay Bay and 19 firearms at his home in Mesquite,” the assistant sheriff Todd Fasulo said. “The Las Vegas metropolitan police department is working on two fronts to process the crime scene and also investigate the motive. We’re hunting down and tracing down every single clue we can get in his background.”
Paddock was found dead when the police arrived in his hotel room, leaving them to believe he shot himself.