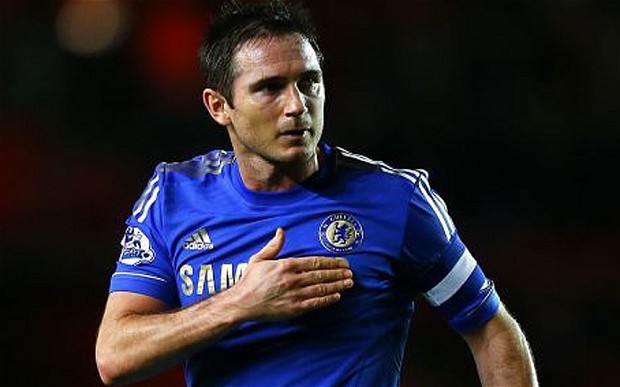 Diego Costa would be a big loss for Chelsea, according to Frank Lampard

Costa revealed he would be interested in re-joining former club Atletico Madrid having been told by manager Antonio Conte that he does not feature in his plans for next season.

Atletico are unable to register any new players this summer having had their appeal against their transfer ban rejected by the Court of Arbitration for Sport (CAS) earlier this month, meaning Costa would not be able to feature until January if he did complete a move back to the club before the start of next season.

Costa scored 20 goals in 35 Premier League appearances last season as Chelsea cruised to the title, leaving Lampard in no doubt that only a select group of forwards could replace the 28-year-old. 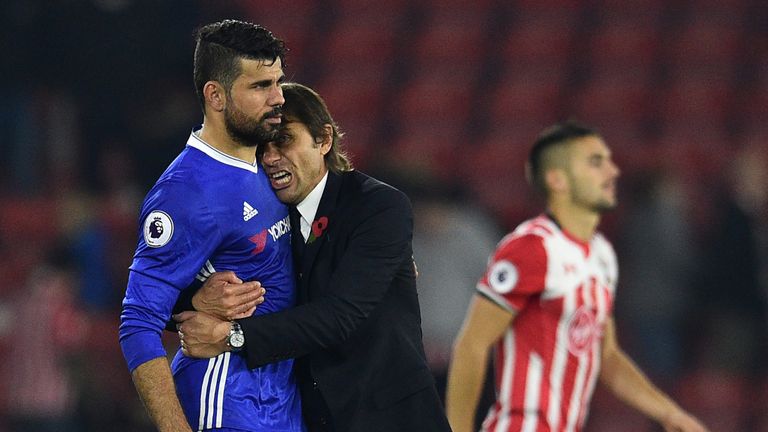 “He’s a fantastic striker and we all saw that last season and since he’s been at Chelsea. He would be very difficult to replace, there’s no doubt about it,” Lampard, Chelsea’s all-time record scorer, told Sky Sports News HQ.

“I don’t know where Diego Costa’s mind is, whether he wants to leave or not, that’s all speculation. One thing that is for sure, is that you’ve got a great striker in him.

“So, if he stays, brilliant, if he doesn’t, then you’ll have to go to the top end of the world’s strikers to replace him. He’s an all-round physical presence that also has the quality to get goals, that’s not easy to find in the modern day.”

Chelsea have been linked in the national press with a move for their former forward Romelu Lukaku, who looks set to leave Everton this summer after four seasons at Goodison Park.

The Belgium international revealed earlier this month he had reached “an agreement” with another Premier League side, but refused to name the club. 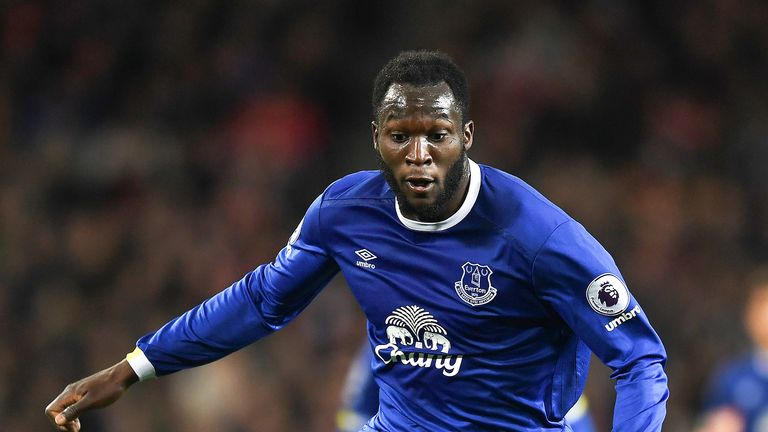 Lukaku struggled to establish himself as a first-team regular after joining Chelsea from Anderlecht in 2011, but has since transformed himself into one of the Premier League’s most prolific scorers away from Stamford Bridge.

“I know Romelu from playing alongside him, it was early on in his career and he probably didn’t get the chances in his first spell at the club,” Lampard said.

“He’s certainly developed to a huge degree since he left the club, Romelu would certainly be a good option. The only thing Chelsea have to look at is the inflated market that is around now, it makes it very tough.

“In terms of an all-round striker, he’s proven to have scored goals at Everton, but there are others. I’m sure they’ll try and get a player in the same mode as Diego Costa that can give them a physical presence and 20 goals a season.”