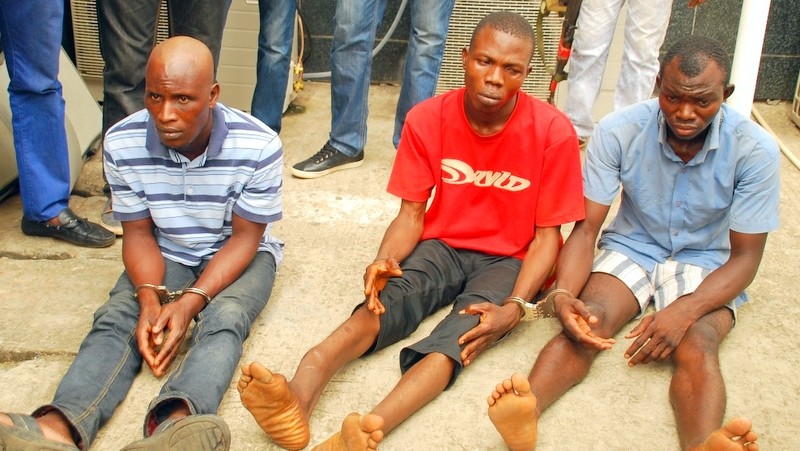 The Lagos State Police Command says it has commenced investigation into the kidnap incident at Igbonla Model College, near Epe, with a view to rescuing the six students abducted early on Thursday.

ASP Olarinde Famous-Cole, in a statement in Ikeja on Thursday, said the Lagos State Commissioner of Police had already led a team of officers to the school.

Famous-Cole said the kidnap incident happened at about 5 a.m on Thursday after the pirates/kidnappers gained entrance into Igbonla Model School, Igbonla, near Epe and abducted six (6) students.

“From the visit, it was found that the criminal elements used the Imeru/Iji waterway to access the swampy forest bordering the school and bore a hole on a part of the school fence to gain entrance.

“The dastardly act of these criminal elements is nothing other than sheer wickedness as there is no justification whatsoever to abduct innocent children.

“We, however, appeal for calmness to enable security agencies focus on rescue operations and apprehension of the suspects.

“The Police and other security agencies will intensify all necessary measures towards ensuring safety and security of the good people of Lagos.

“We will appreciate useful information from members of the public, please,” the statement read.

On Oct. 6, 2016, the same school was stormed by kidnappers during which the vice principal, a teacher and four students were kidnapped.

They were later released.