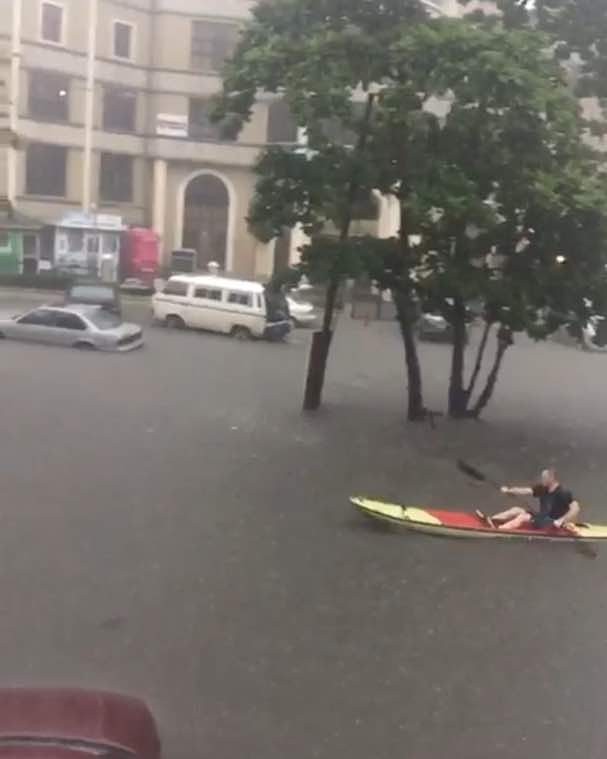 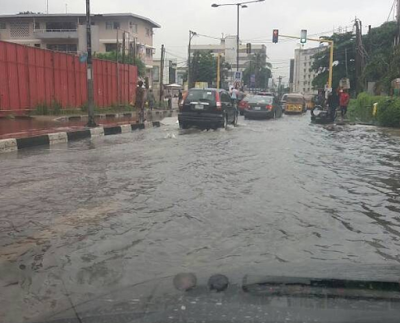 Read the press statement below…

The Lagos State Police Command would like to inform members of the public that the Ahmadu Bello Way in Victoria Island is temporarily closed.

Due to the heavy down pour of rain in the state, motorist plying routes like Ahmadu Bello Way in Victoria Island and other areas prone to flood which has caused traffic grid lock in the state are advised to take alternative route made available by traffic officials,

This is because the flood in the area has caused us to temporarily block the road for safety.
We would like the public to note that the relevant traffic and security agencies are on ground to flush out the drains and thus secure road users in the state. ASP Olarinde Famous-Cole Police Public Relations Officers Lagos State Police Command, For : The Commissioner of Police Lagos State Police Command 8th july 2017