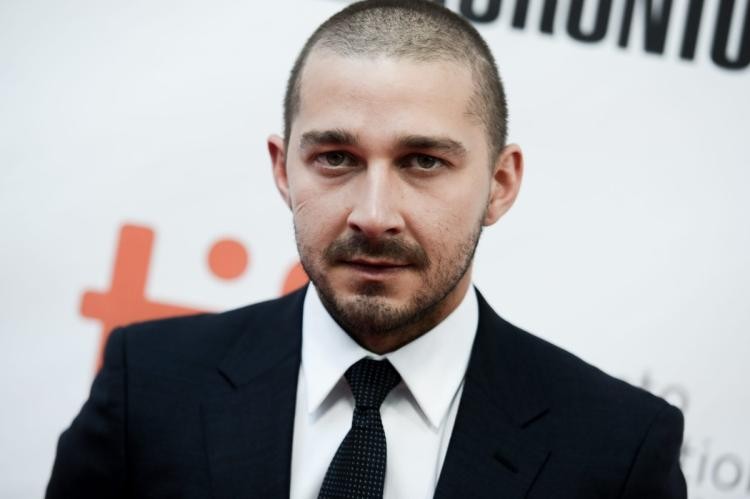 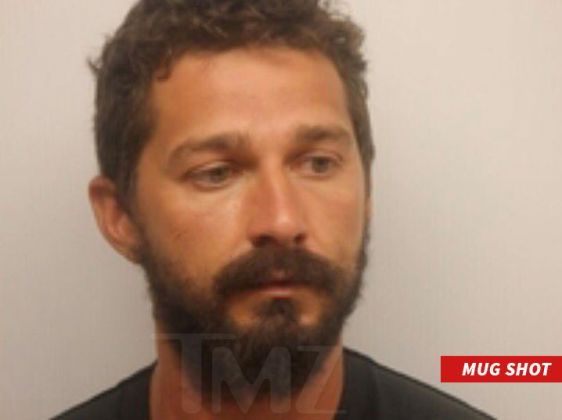 Hollywood actor Shia LaBeouf was arrested in Georgia early today for being wasted and losing control of himself, TMZ reports. Read their full report below…

Shia was taken into custody at 4am Saturday morning. He was booked for disorderly conduct, obstruction and public drunkenness.

Cops say early Saturday morning, Shia approached someone for a cigarette. When the person said no, they say he started swearing in front of women and kids. He was told to leave but refused and became aggressive toward an officer. When the cop tried to arrest Shia, the actor ran to a nearby hotel. He was arrested in the lobby and continued being unruly.﻿Shia was released from jail at 11 A.M. ET on a $3,500 bond.

The actor has been down this road before … Shia was arrested in 2014 outside a New York City cabaret for “drunken behavior.” He was arrested in West Hollywood in 2008 for drunk driving.