Lady who was given out to a man older than her father at 18 and attempted suicide three times finds love again! 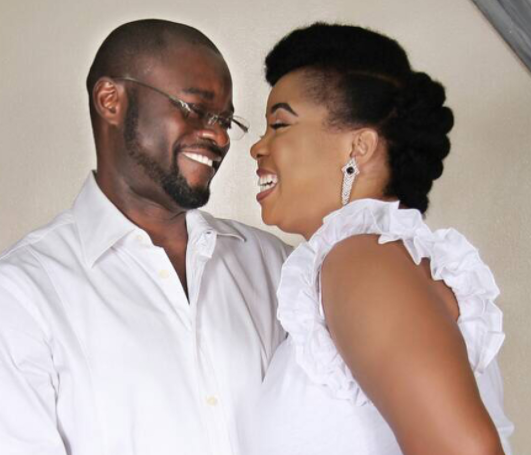 To celebrate her wedding anniversary, Nigerian lady Mercy Makinde shared a touching story of how she was given out in marriage to a man older than her father when she was 18 and how she attempted to commit suicide three times.

According to her, ‘If you don’t know my story, you won’t understand my glory. Given out to a man older than my own father at age 18. Abused Physically, Emotionally, Sexually, Verbally and Mentally for 11 years. Attempted Suicide three times. Lost my Self Esteem, Confidence and sense of being. Was disconnected from family , friends, church and society at large. 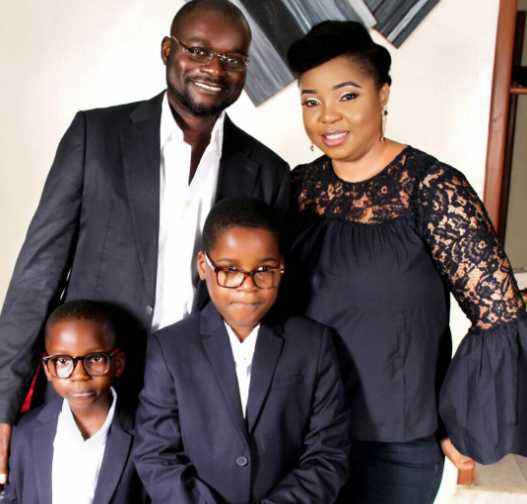 But God came through! Rescued me from the valley of shadow of death! He gave me a second chance at life and marriage! Blessed me with a man that loves and cherishes me. He Restored all that I had lost over the years. Blessed me with two more children after it was said I will never have children again! He turned my Misery to a Ministry…my Mess to a Message!

On this day years ago, God compensated me for all the years of agony and pains and gave me Beauty for Ashes. I have plenty reasons to celebrate! .