Labour threatens to trade votes for minimum wage in 2019 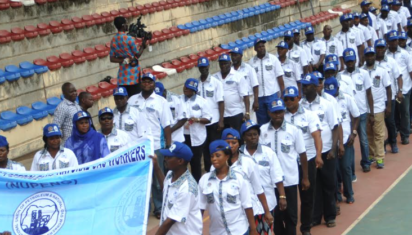 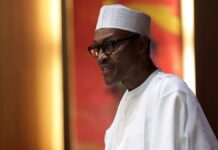