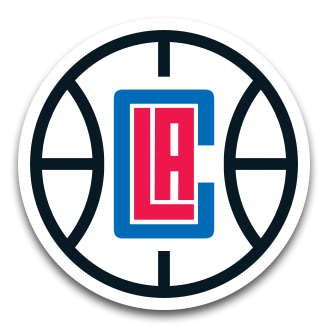 MIAMI (AP) — Los Angeles Clippers center Willie Reed has been jailed in Miami on a battery charge, with officials saying it stemmed from a domestic violence incident.

Reed spent this past season with the Miami Heat and had been working out in Miami in recent days. He finalized a $1.5 million, one-year contract with the Clippers last week, despite his hopes for a longer-term, more lucrative contract in free agency.

He was booked Sunday at 3:06 a.m. His first court appearance was expected to take place later Sunday, and it was unknown if he had an attorney who could speak on his behalf.

Reed averaged 5.3 points and 4.7 rebounds for Miami last season. He spent the 2015-16 season with the Brooklyn Nets