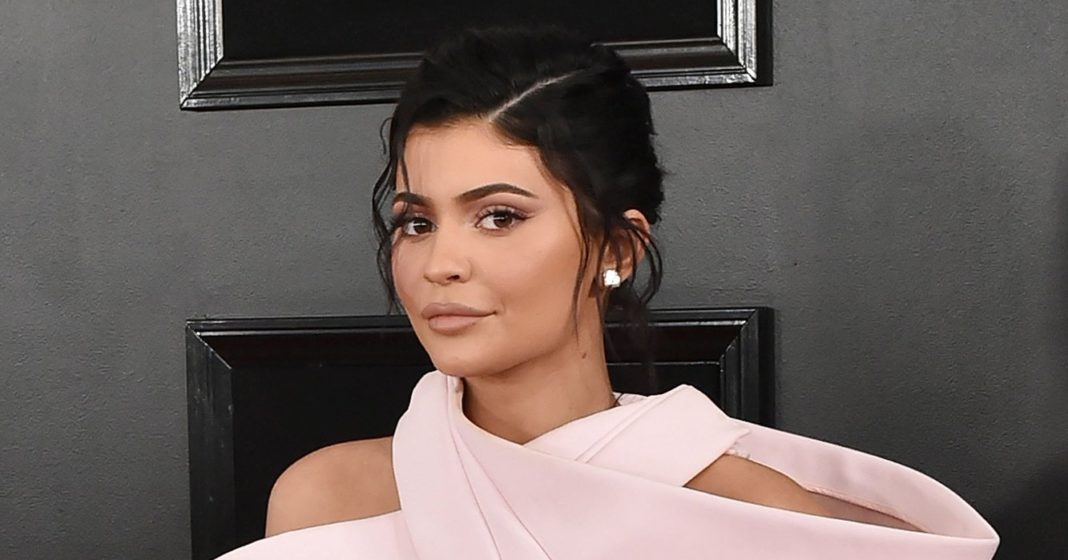 The Kylie Cosmetics founder, 21, who was named the youngest-ever self-made billionaire by Forbes magazine earlier this month, previously hit back at people who claimed that she wouldn’t have accumulated her fortune without help from her famous family. But in the Times story posted online on Saturday, March 30, Jenner admitted she didn’t do it all on her own.

“I can’t say I’ve done it by myself,” the Keeping Up With the Kardashians star told the paper. “If they’re just talking finances, technically, yes, I don’t have any inherited money. But I have had a lot of help and a huge platform.”

The Lip Kit creator, who launched her company in 2015, previously defended her “self-made” label in a cover story for Interview Germany.

“There’s really no other word to use other than ‘self-made’ because that is the truth,” she said earlier this month. “That is the category I fall under.”

“I did not get money from my parents past the age of 15,” she added. “I used 100 percent of my own money to start the company, not a dime in my bank account is inherited … and I am very proud of that.”

Jenner also spoke out for the first time about her former BFF Jordyn Woods, who moved out of the reality star’s home in February after her cheating scandal with Khloé Kardashian’s then-boyfriend Tristan Thompson made headlines.

Asked by the Times about the drastic price slash on her brand’s Jordy Lip Kit, which was named in Woods’ honor, Jenner said she had no idea that the price had been cut in half and called an employee as soon as she found out.

“This is just not my character,” she said. “I would never do something like that and when I saw it, I was like, thrown back. Jordyn knows I didn’t actually put it on sale.”