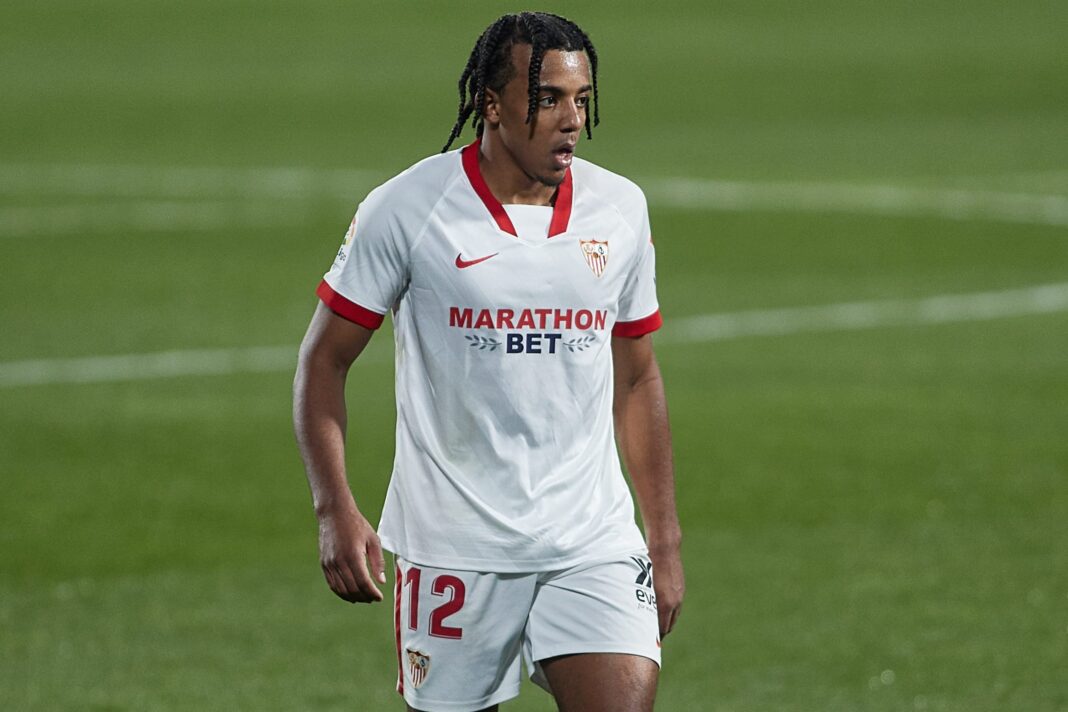 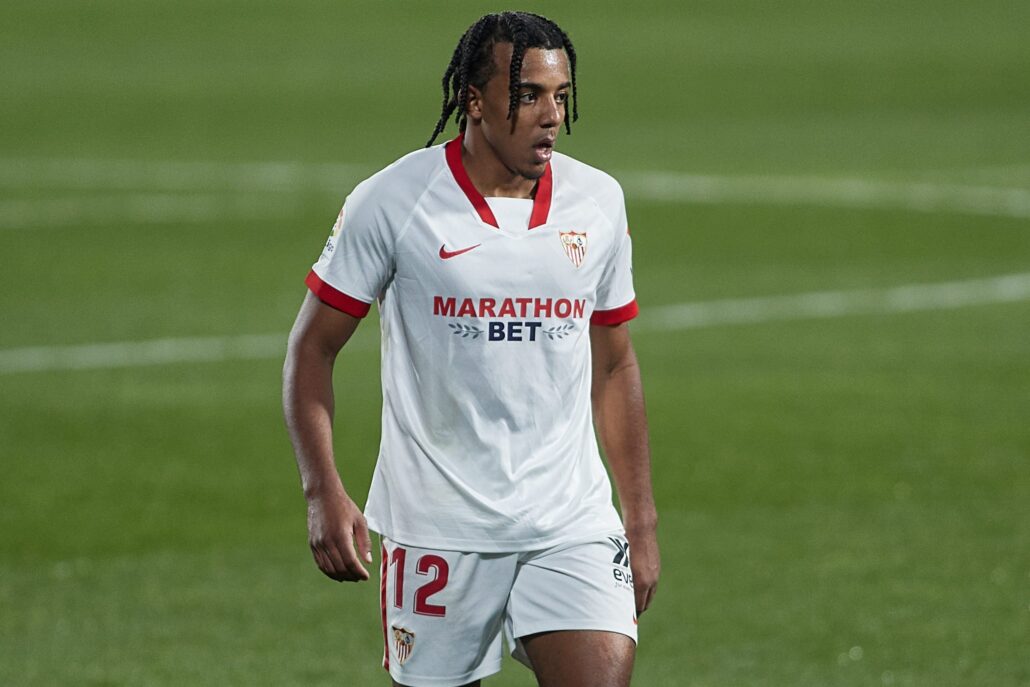 Recall that Chelsea had drawn the interest of Kunde.

Speaking on the development, Leboeuf believes Kunde would be a valuable addition to Thomas Tuchel’s side at Stamford Bridge, adding that the player has everything.

“Maybe it’s an opportunity for Chelsea to get him, maybe not this season, but next season.

“I don’t know what Kunde wants to do in his life if he’s ready to be on the bench more than he thinks he will be. It’s up to him. It would be a good signing for Chelsea.”