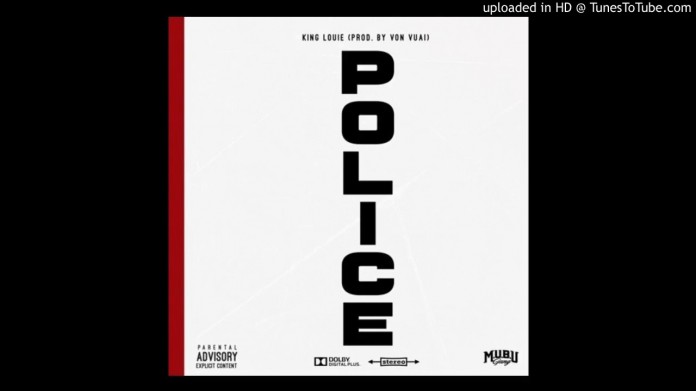 King Louie drops off another single “Police.”
King Louie’s been dropping a hell of a lot of music as of lately. At this point, he’s been dropping something on a near daily basis. The rapper’s gearing up to drop his forthcoming project March Madness 2 incredibly soon. The rapper was relatively quiet in 2017 but it looks like he’s gearing up to make a major mark this year. Today, he comes through with another fire single with “Police.”

Why Meghan Trainor chose a Christmas theme for her wedding