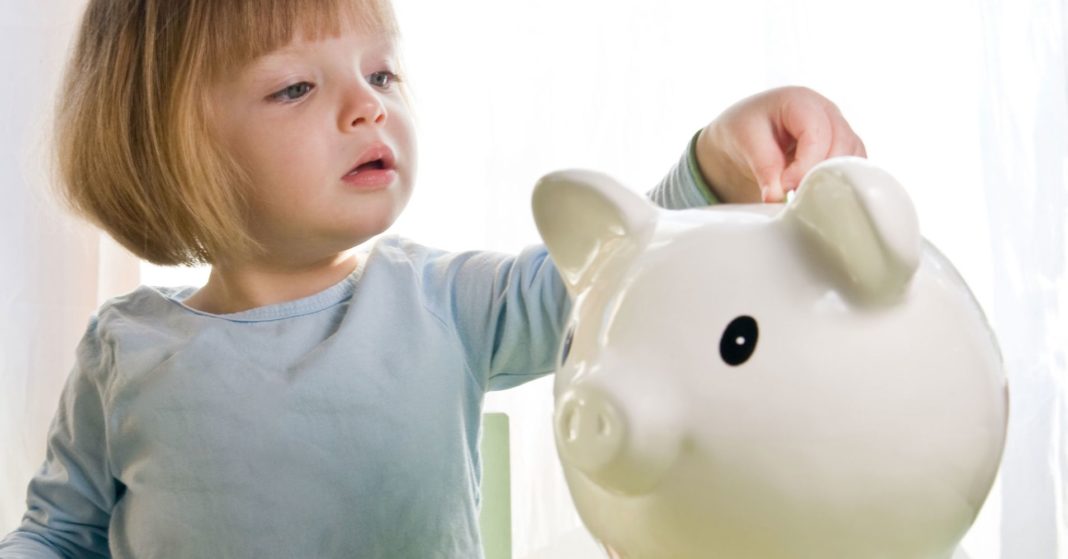 Parents often open savings accounts for their children. Few think of starting a retirement account for a 10-year-old.

The idea isn’t so farfetched.

Any parent, grandparent, aunt, uncle or family friend can open a Roth individual retirement account to help a child invest for the future.

“It’s a great way to give kids a big head start on saving for retirement — and an opportunity for them to learn valuable lessons about saving and investing” said Stuart Ritter, a senior financial planner at T. Rowe Price.

Like a regular Roth IRA, the minor must have earned income to be eligible, and the contribution amount cannot exceed the earnings in a given year. For example, if your child earned $1,000 as a camp counselor last summer and that’s the only job they held for the year, then that $1,000 is the most that can be contributed to the account.

If they continued to contribute every year, your teen could have a nest egg of over $2.4 million by the time they’re at retirement, according to an analysis by Fidelity.

At Fidelity, the average Roth IRA for Kids account size was $3,801 as of the end of June. The investment firm said the number of new accounts jumped nearly 500 percent since they were introduced in 2016.

The adult is the “custodian” and maintains control of the account and invests on the child’s behalf until they meet the required age, which varies by state but is generally age 18. And unlike a traditional savings account, a Roth IRA lets you and your child pick and choose investments, which can make a substantial difference on your rate of return.

The minor can then use those funds for college costs or other expenses, like a down payment on a first home.

While traditional retirement accounts have many restrictions about taking the money out, Roth IRA account holders can withdraw their contributions at any time without taxes or penalties.

Plus, after the Roth IRA has been funded for five years, your child can take out up to $10,000 in earnings — as well as any contributions — without having to pay taxes or penalties on those funds.

There are other tax advantages, as well: Contributions to a Roth IRA are taxed up front and then withdrawals in retirement are tax-free, which is a big perk for young savers who are in a lower tax bracket now than they will be later in life.

But for financial beginners, simply leaving that money alone for that long could be the greatest challenge — and that’s where parents come in, said Maura Cassidy, a vice president for retirement at Fidelity.

“Make sure the child understands what the account is set up for. It’s not set up to buy the latest tech device,” she said. “It’s an opportunity to have a great conversation about saving for the long term.”