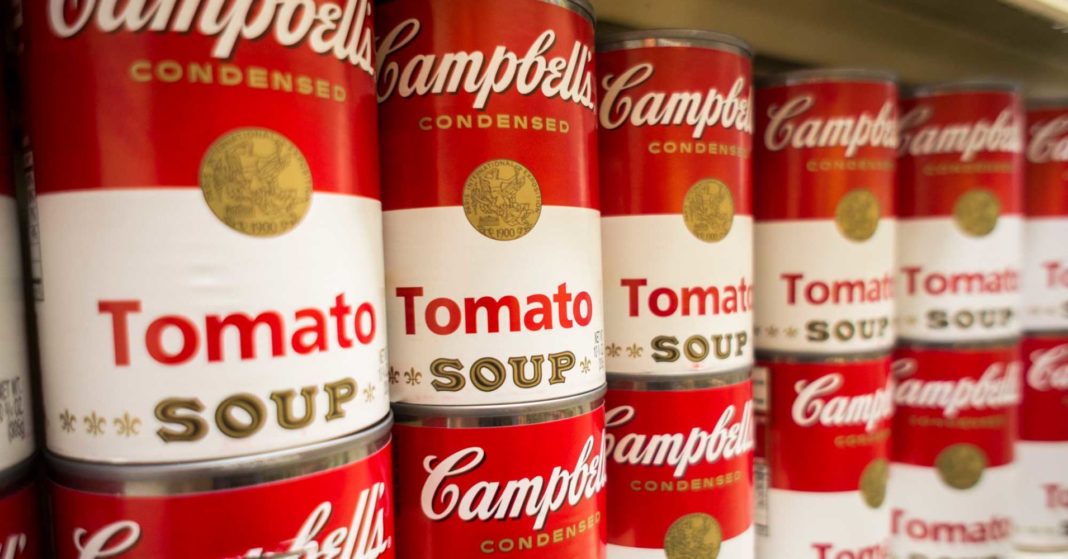 Campbell Soup is working towards a deal with Third Point that would add two of the activist fund’s nominees to its board, former Blue Buffalo CEO Kurt Schmidt and Comscore President Sarah Hofstetter, a person familiar with the situation told CNBC on Sunday.

The talks come days before Campbell shareholders are set to meet on Thursday, Nov. 29.

The potential settlement would mark a muted victory for activist firm Third Point and its founder, Dan Loeb, which have a roughly 7 percent stake in Campbell. Third Point pushed for a sale of the soup company before saying it would accept other strategic moves. It went from lobbying to replace Campbell’s entire board to seeking to add only five directors.

As part of the deal, Campbell would expand the size of its board by at least two board seats, the person said. Campbell currently has 12 board members, but can expand to 14 with board approval. Its bylaws could be amended to boost the board even more.

The potential settlement may also offer Third Point input on another new director, the person said.

Campbell had previously said it would add Hofstetter and Schmidt to its board. It has pushed back against adding two other Third Point nominees, former Campbell executive Bill Toler and Third Point executive Munib Islam. It has not yet commented on nominee Bozoma Saint John, a former Uber executive who is now at Endeavor.

The person cautioned that the settlement, first reported by the Wall Street Journal earlier Sunday, is not yet official. It is possible its terms may change or the two may not reach a settlement at all.

The person requested anonymity because the negotiations are confidential. Third Point wasn’t immediately available for comment. Campbell declined to comment.

Should Third Point and Campbell secure a deal, it would mark a shift for a soup company steeply tied to its tradition of largely being run as a family company. Three of Campbell’s heirs sit on its board. The descendant family owns at least 41 percent of the company and pledged their support of the soup company. That’s even as one of the Campbell soup heirs, George Strawbridge Jr., partnered with Loeb in the proxy battle.

But a series of missteps and poor financial performance left the soup company vulnerable. Campbell has delivered a 19-percent total shareholder return over the last 20 years, while the S&P 500 has nearly tripled in the same period.

It is now selling its fresh food business, undoing efforts to move into the faster growing area of the grocery store. After struggles due to inexperience and an ill-timed drought, the fresh food unit this past quarter posted an operating loss of $3 million. Campbell’s most recent acquisition, its $6.2 billion purchase of pretzel and chip company Snyder’s-Lance, more than tripled its debt burden.

“Subpar oversight” of issues like M&A, as well as its financial performance, helped drive shareholder advisory firm ISS’s support of Third Point’s five-person slate, announced earlier this month. The opinion of the influential firm put pressure on Campbell to offer board concessions, even if family votes helped fortify its defenses.

While Third Point had originally pushed for a sale of Campbell, securing board seats does not necessarily mean the company will get sold. The challenges faced by Campbell and others make it unclear whether there is a buyer at a good price for the entire company. Meantime, the company requires two-third shareholder vote approval for major deals.