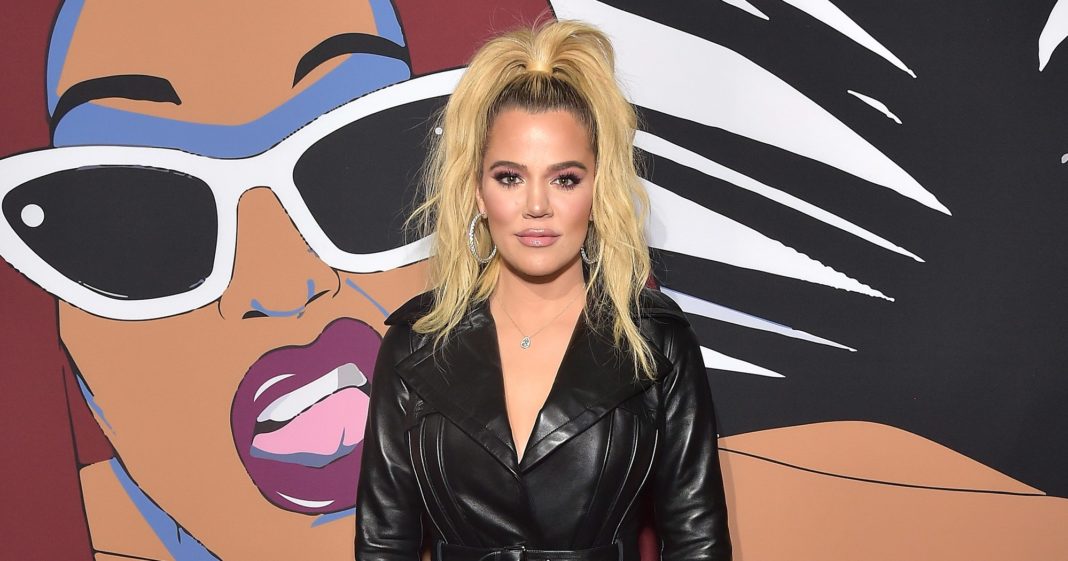 Khloé Kardashian is one tough mama — and she isn’t going to stand for accusatory comments. The Good American founder slammed social media users after they claimed she was the reason between Tristan Thompson’s split with his now ex Jordan Craig.

The rebuttal came after a commenter replied to the 34-year-old reality star’s Sunday, November 18, tweet that read, “A birth is not something you can ‘redo.’ Once you make that choice you can never get it back.”

The Twitter user responded: “Agreed. Jordan will never get that moment back where U made the birth of her & Tristan’s son all about YOU,” referring to the 27-year-old NBA player’s ex, who was six months pregnant when they broke up.

Khloe Kardashian and Tristan Thompson Cheating Scandal: Everything We Know So Far

“U staged pics so everyone would see you with T at the Bel Air hotel a day after Jordy gave birth,” the tweet continued. “U could have been classy & made it a private moment between parents.”

Kardashian took the opportunity to clear the air. “What are you even talking about. Their son was born December 12th [2016,]” she wrote of Tristan’s almost 2-year-old son, Prince. “These images were taken many months later. And baby girl, i have been wearing those rings way longer than I’ve known TT. Get your facts straight.”

In a since-deleted Instagram post that same day, Kardashian also slammed a commenter who claimed Thompson “left his pregnant girlfriend to be with” her.

“PS he never left ANYONE for me,” she wrote. “I have said this before but as I have learned the truth isn’t as exciting as a lie. So the lie is what gets traction. The truth seems to get buried and ignored. Either way, it’s all love and peace over here.”

The social media interaction came just hours before the newest episode of Keeping Up With the Kardashians aired, which showed Thompson’s cheating scandal play out as the Strong Looks Better Naked author was in labor with their first child.

“I’ll never understand either,” Kardashian said of the athlete’s infidelity on Instagram prior to the show. “I try to live a very honest and positive life. But I know that God doesn’t make mistakes.”

She continued: “He wants me to go through certain things so I can grow and I [was] given a platform to hopefully help others not feel so alone and so we can grow together. I find strength [in] so many people. The greatness in my life definitely out weighs [any] bad thing that has ever happened to me. I focus on the beauty of it all.”

However, Kardashian wasn’t all zen in the moments leading up to the April birth of their daughter, True, after photos of Thompson getting cozy with other women made headlines.

“Oh well I did [some] not so mature things the day prior,” the reality star responded to a commenter who praised her for how she handled the situation. “But I needed to get that out of my system. Namaste all the way in the hospital.”