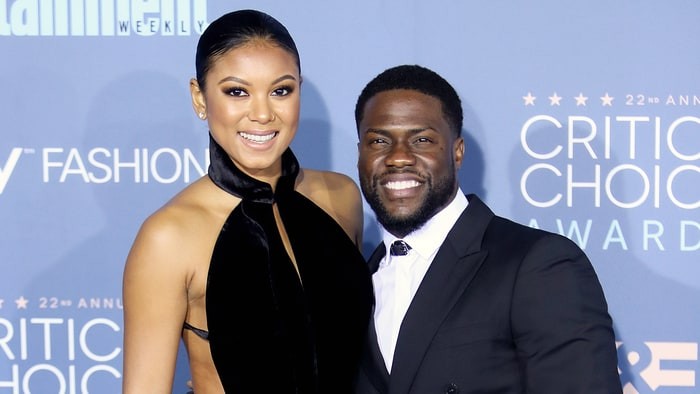 Kevin & Eniko Hart Before el Bebe … We Gotta Get Away! 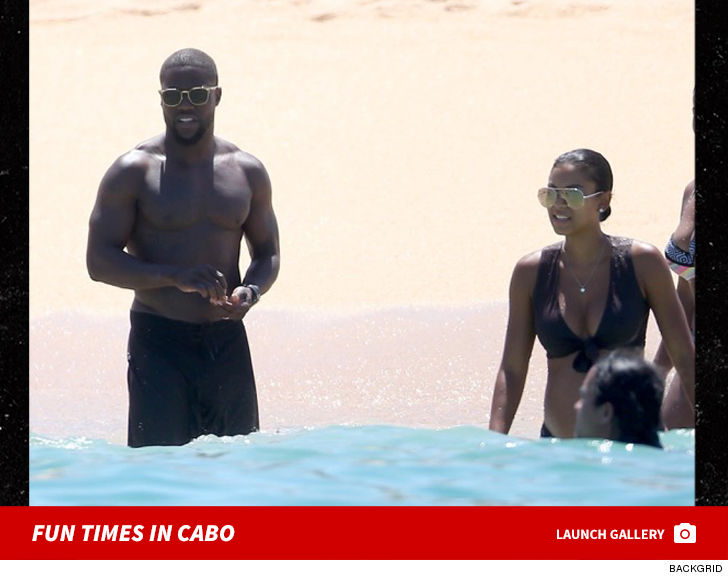 Kevin Hart and his pregnant wife look to be rock solid … on the sand down in Cabo San Lucas.

Eniko‘s about six months along right now and still rocking a bikini during their Mexican beach vacay. She and Kevin showed no signs of tension the week after cheating allegations were reported. Kevin’s dismissed that as “BS” … btw.

The Harts were hanging with Ludacris and his wife, along with several other friends — and the guys were flexing and mugging around the pool.

Bottom line — it’s all good in the Hart-land.