Kevin Durant has the coronavirus 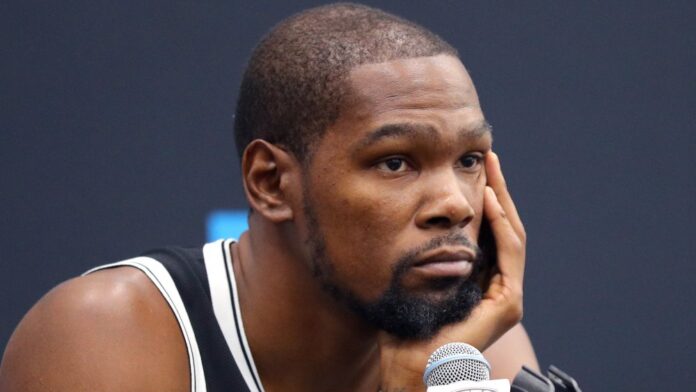 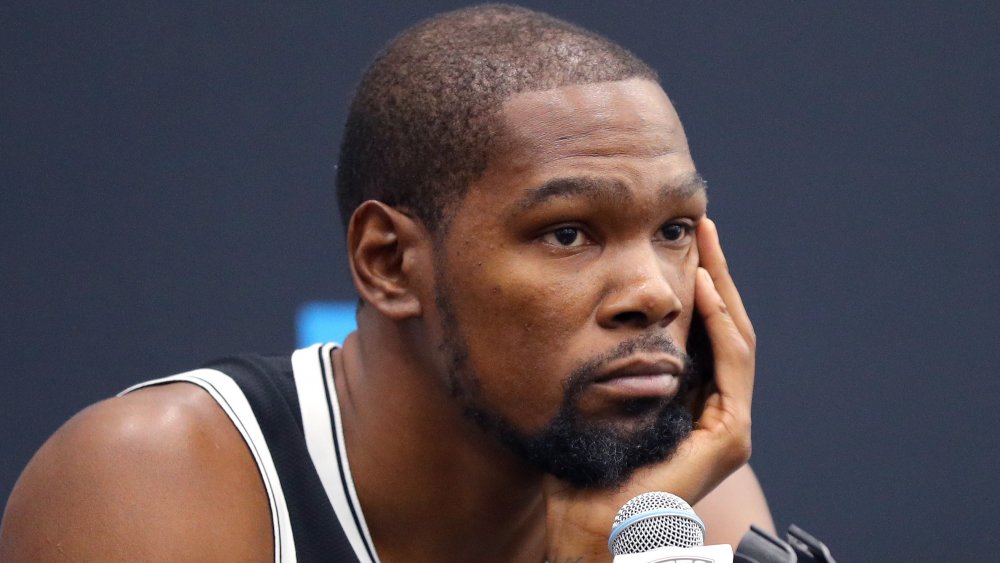 According to CBS Sports, the Lakers were the Brooklyn Nets’ last opponents before the league announced that the NBA season would be suspended “until further notice.” According to a statement released by the Lakers on March 17, 2020, “given the exposure risks from our game against the Nets on March 10th,” the Lakers plan to have the team tested, noting that they “are following the next steps of our COVID-19 procedures and protocol that are established in consultation with various health officials, the NBA and our UCLA Health doctors.”

USA Today reports that, initially, the Lakers were “among NBA teams, including the Golden State Warriors and Sacramento Kings, that declined to receive tests because of the state of California’s shortage.” While the Lakers have obviously decided to go through with the testing, at the time of this writing, the Warriors are still holding off “out of sensitivity of the limited supply.”

“We’ve been told that testing’s in short supply,” Warriors’ general manager Bob Myers said on a recent conference call (via USA Today). “We’re treating ourselves like people, which is what we are. We’re not better than anybody. We’re not worse. We’re just a basketball team, like any company.”