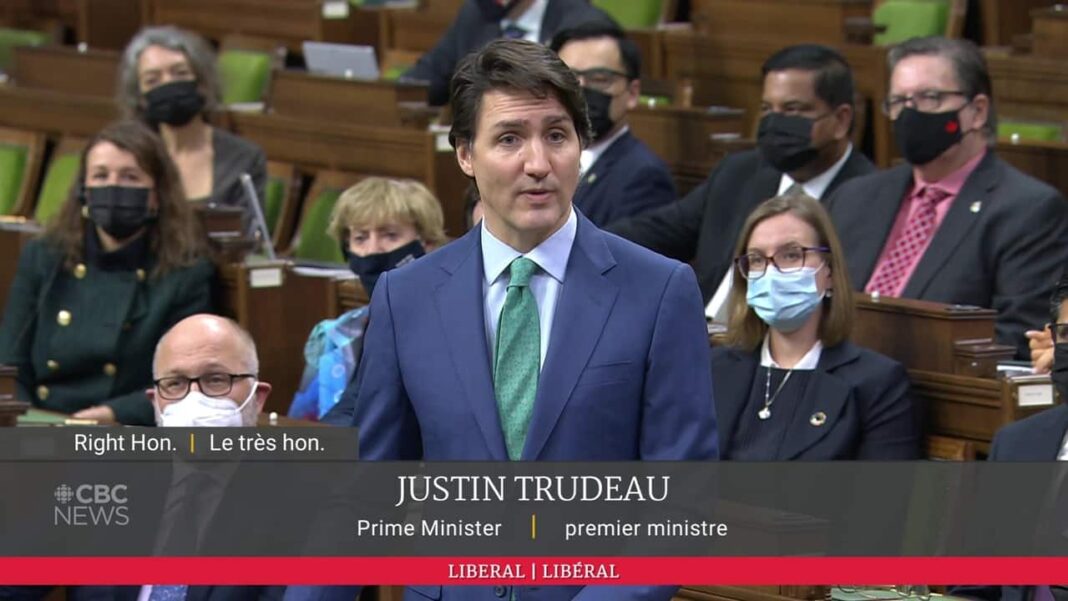 Premier Jason Kenney says Alberta will launch a court challenge against the federal government’s invoking of the Emergencies Act.

In a video posted to Twitter on Saturday afternoon, the premier said the act is “unnecessary,” “disproportionate” and that it “violated natural justice.”

The premier previously voiced his concerns about the move on Thursday, saying he would also table a motion in Alberta’s legislature when it resumes next week to oppose the act.

In his Twitter video, Kenney also claimed that the act infringed upon provincial jurisdiction and that its use in this instance could lead to the creation of a “dangerous precedent.”

The premier emphasized that provincial law enforcement agencies “are able to deal with illegal road blockades” without federal intervention.

He also stated that his government would consider becoming an intervener to support the separate case from the Canadian Civil Liberties Association against the Federal Emergencies Act.

In a debate between parties that began on Thursday in the House of Commons, Prime Minister Justin Trudeau stood by his decision to invoke the act.

“For the good of all Canadians, the illegal blockades and occupations have to stop and the borders have to remain open,” he said. 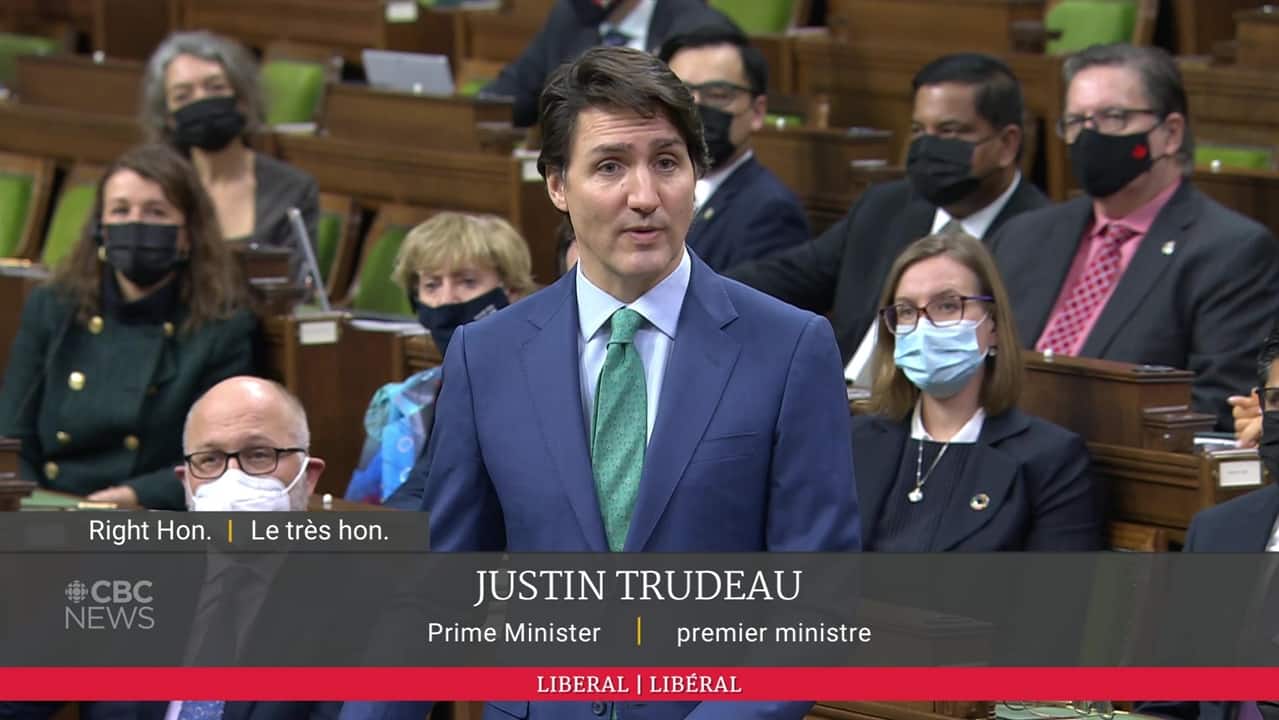 Trudeau defends use of Emergencies Act in House debate

Prime Minister Justin Trudeau says the Emergencies Act will not impede on Canadians’ rights but will allow for the clearing of blockades happening in Ottawa and across the country. 1:17

The Emergency Act, which experts call “the most powerful federal law”, gives the government short-term powers to enact a number of measures that Trudeau said on Monday “will help get the situation under control” in Ottawa primarily.

Under the act, the blockade in Ottawa has been deemed illegal, bank accounts linked to protestors have been frozen, and vehicles blocking public infrastructure have been towed. The act has also made it illegal to bring children to protest zones.

A total of 107 people had been arrested as of Saturday afternoon.

In another video posted to Twitter on Thursday, the premier said that while he believed the blockades should come to an end, the use of the Emergencies Act would be “counterproductive.”

“Yes, the law must be enforced, but we can do that in Canada without resorting to these kinds of extreme measures,” Kenney said.