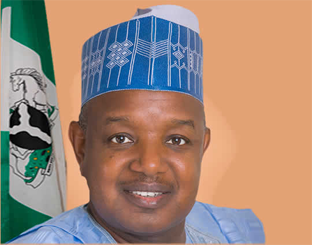 BIRNIN-KEBBI—KEBBI State government has concluded arrangements to turn all its guest houses to tourist facilities, while also approving the training of arts and craft producers.

The Commissioner of Commerce, Industry and Tourism, Ibrahim Kamba, disclosed this yesterday in Birnin Kebbi.

Kamba said during the last two years of the present administration of Governor Abubakar Bagudu, his ministry had remitted N40 million to the state government as revenue collected from the business wing of Kebbi Hotel, Abuja.

Other activities of the ministry, according to the Commissioner, include staging Hottungo Fulani Festival in 2016 and 2017, as well as the Polo Tournament in Agungu Town, in addition to Uhola and Fishing Festivals, which held annually.