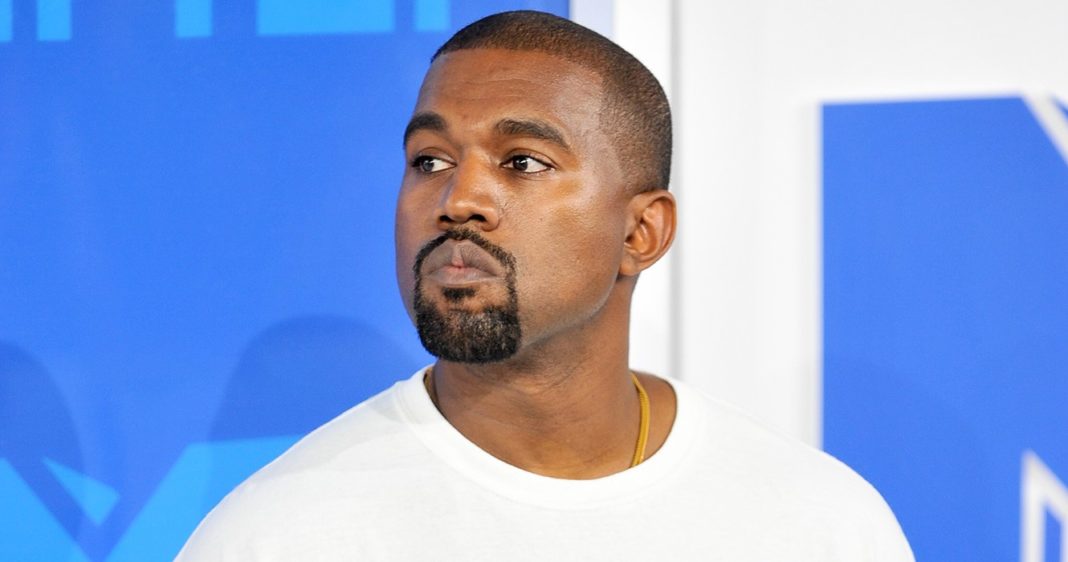 The rapper, who plans to work on his new album, Yandhi, in Africa, posted several live stream videos on Twitter on Saturday evening, a little over a week after he deleted his social media accounts.

In the first video, titled “Aha,” he offered a glimpse of the luxury villa where the couple are staying before posting a live stream titled “Mind control.”

In the almost 10-minute long video, the rapper took aim at social media while explaining that he’d spoken to Twitter CEO Jack Dorsey about removing the “likes” from tweets, and claimed that he has “Mensa-level” IQ scores.

“When people try to tell me what to do, they are touching my brain,” West said, declaring that people are trying to control his mind.

Kim Kardashian and Kanye West’s Sweetest Moments With Their Kids

The 41-year-old also ranted about not being able to the publishing rights to his music from Sony for $8 to 9 million. “I got the money. I’m not gonna say the S word. I’m not Prince, I don’t need to write it on my face,” he said. (The late singer wrote the word Slave on his face in the 1990s amid a battle with his record company, Warner Bros.)

The “I Love It” rapper then took aim at Saturday Night Live, after previously complaining that producers tried to stop him from talking about President Donald Trump when he appeared on the show at the end of September.

“I can’t say what I want to say on SNL,” he said, adding, “I will positive energy into the universe,” before repeating the following several times: “We will say what we feel, we will do what we feel.”

“I did that as a mantra,” he explained.

“Social media told you that people didn’t love me but everybody loves Ye,” West added. “Unprogram your mind, open up your heart.”

Then West talked about the work that he is doing on his new album in Uganda, where he built a dome-shaped recording studio.

“I am the best living recording artist. We, rather, because the spirits flow through me,” he said, name-checking the late Fela Kuti, Bob Marley and Tupac Shakur.

“I am not crazy,” he added, explaining can ramp up when he’s sleep deprived but was about to get some rest.

“A lot of people were trying to get me to get off social media, to not express myself, we are creative individuals, we work from our heart and our spirit, we’re not corny,” he continued, explaining that he would get inspiration from the air. “We’re merely a vessel. When you feel great art, that’s the universe and if I let humans and people tell me what to do, tell me what I can’t do then I can’t be a vessel to you.”