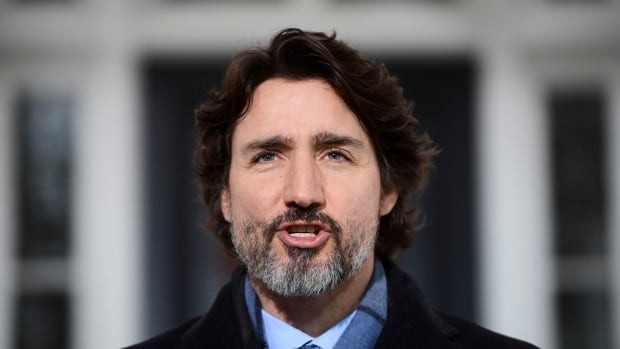 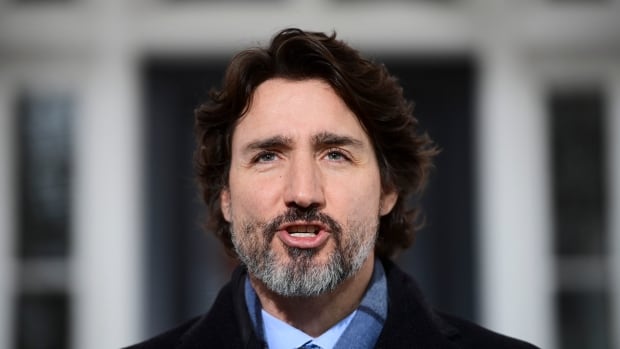 The prime minister had been promising to give his ministers fresh direction ever since he prorogued Parliament in August and had Gov. Gen. Julie Payette read a new speech from the throne in September.

The new mandate letters stress that “challenges that existed before the pandemic remain and others have been exacerbated.” The letters also remind ministers that “nothing in this letter replaces any previous commitments or expectations.”

“As a team, we are committed to doing whatever it takes, for as long as it takes, to keep Canadians safe and supported. These mandate letters outline the actions that our government will continue to take to fight this pandemic, keep people safe, and build a Canada that is stronger, more resilient and fairer for everyone,” Trudeau said in a media statement today.

While it tasks Finance Minister Chrystia Freeland with deploying “whatever fiscal firepower is needed in the short term to support people and businesses during the pandemic,” the minister’s mandate letter also calls on her to help build “a greener, more inclusive and more prosperous economy.”

All the mandate letters instruct ministers “to pursue complementary partnerships and initiatives that will support our work to exceed our emissions reduction target.”

Trudeau is also telling his ministers to ensure they further the work of Indigenous reconciliation, use science and evidence to ensure those hit hardest by the pandemic get the help they need and work with journalists to provide accurate information “in the face of a concerning spread of misinformation.”

Defence Minister Harjit Sajjan’s mandate letter instructs him to step up the fight against racism, discrimination and sexual misconduct in the military.

The military has taken steps already on both fronts: a recently announced advisory panel that will investigate hateful conduct in the ranks and Operation Honour, the official campaign to stamp out sexual misconduct.

Sajjan’s mandate letter also states that Trudeau expects the military to reach its diversity goals — notably the goal of having women make up 25 per cent of the Armed Forces by 2026. The military has been making slow progress toward that target and, at last report, had managed to hit only 16 per cent.

And in what might be nod to recent events in the United States — where outgoing President Donald Trump has been accused of spreading disinformation by repeatedly making unfounded allegations of voter fraud in last fall’s election — Trudeau instructed Sajjan to work closely with the Privy Council Office and Intergovernmental Affairs “to protect Canada’s democratic institutions, including the federal electoral process, against foreign interference and disinformation, including cyber threats.”

Sajjan is in charge of the Communication Security Establishment, the country’s electronic spy agency and the institution responsible for cyber defence.

New Foreign Affairs Minister Marc Garneau has been directed to “work in close collaboration with other ministers to further strengthen our partnership with our closest ally, the United States.”

Canada’s tense relationship with China wasn’t mentioned in Garneau’s letter, beyond a reference to continuing “to provide timely consular advice and support to Canadians abroad.”

Alghabra, who replaced Garneau at Transport, is being told also to work closely with his predecessor to implement lessons-learned from the destruction of Ukraine International Airlines Flight PS752, to take the lead on getting answers from Iran and to ensure the victims of the disaster are commemorated.

Alghabra was also tasked with ensuring that Canadians get refunds for air travel cancelled because of the pandemic, and to work on a financial assistance package for the airline industry.

Immigration Minister Marco Mendicino has been asked “to fully support and protect workers who are vulnerable to COVID-19 and secure labour to fill workforce gaps in farming and food processing.”