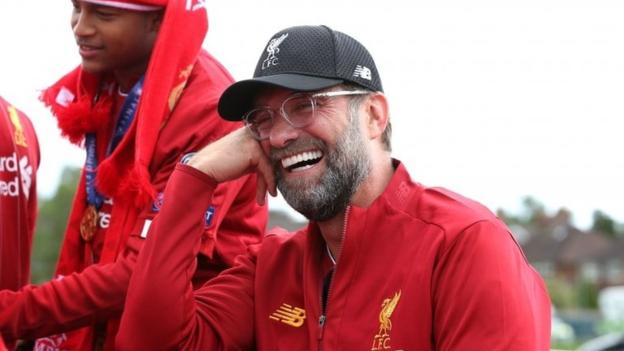 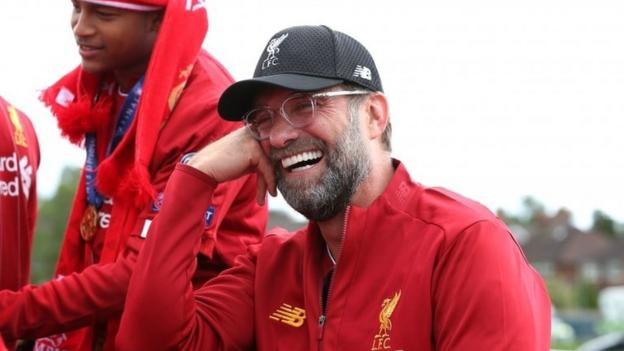 Liverpool’s owners are keen to tie manager Jurgen Klopp down to a new, extended contract after the club’s Champions League triumph.

“Jurgen is a brilliant coach but just as importantly he is a humble and caring man,” said chairman Tom Werner.

“When the players threw Jurgen in the air after our victory, they were acknowledging what all Liverpool fans know – he is beloved by all who appreciate football.”

It is their first major trophy since Klopp arrived at Anfield in 2015 and the manager said he was amazed by the turnout for their victory parade.

“I don’t know exactly how many people live in Liverpool but it does not look like there is a lot of space for fans of other clubs,” he told LFC TV.

“It is incredible. If you are a young kid, which do you support? There are not a lot of opportunities or options other than Liverpool. You see in the eyes how much it means. It is really intense.”

Liverpool, who lost last season’s final to Real Madrid, finished on 97 points in this season’s Premier League and lost only once, but finished second to Manchester City.