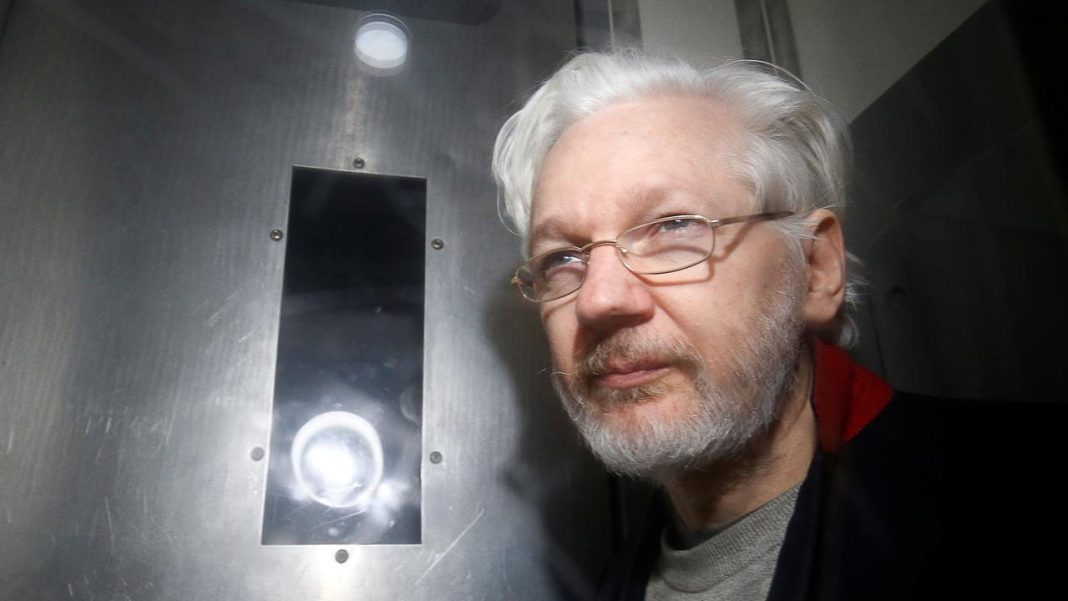 Julian Assange has filed an appeal against his extradition to the US from the UK over his espionage charges.

A British court ruled in April that Assange could be sent to face trial in the U.S., sending the case to the U.K. government for a decision.

Home Secretary Priti Patel signed an order on June 17 authorizing Assange’s extradition, but an appeal application was submitted to the High Court on Friday.

Mr. Assange is wanted by American authorities over documents leaked in 2010 and 2011 related to the Iraq and Afghanistan wars.

His wife Stella, who he married while imprisoned, joined protesters outside the Home Office in central London on Friday to call for the WikiLeaks founder to be released from prison.

He has been in prison since he was dragged out of the Ecuadorian embassy in London in 2019, where he had been living since 2012.

Julian Assange has battled in British courts for years to avoid being sent to the U.S., where he faces 17 charges of espionage and one charge of computer misuse.

To his supporters, Assange is a secrecy-busting journalist who exposed U.S. military wrongdoing in Iraq and Afghanistan.

Assange’s supporters and lawyers maintain he was acting as a journalist and is entitled to First Amendment protections of freedom of speech. They argue that the case is politically motivated, that he would face inhumane treatment and be unable to get a fair trial in the U.S.